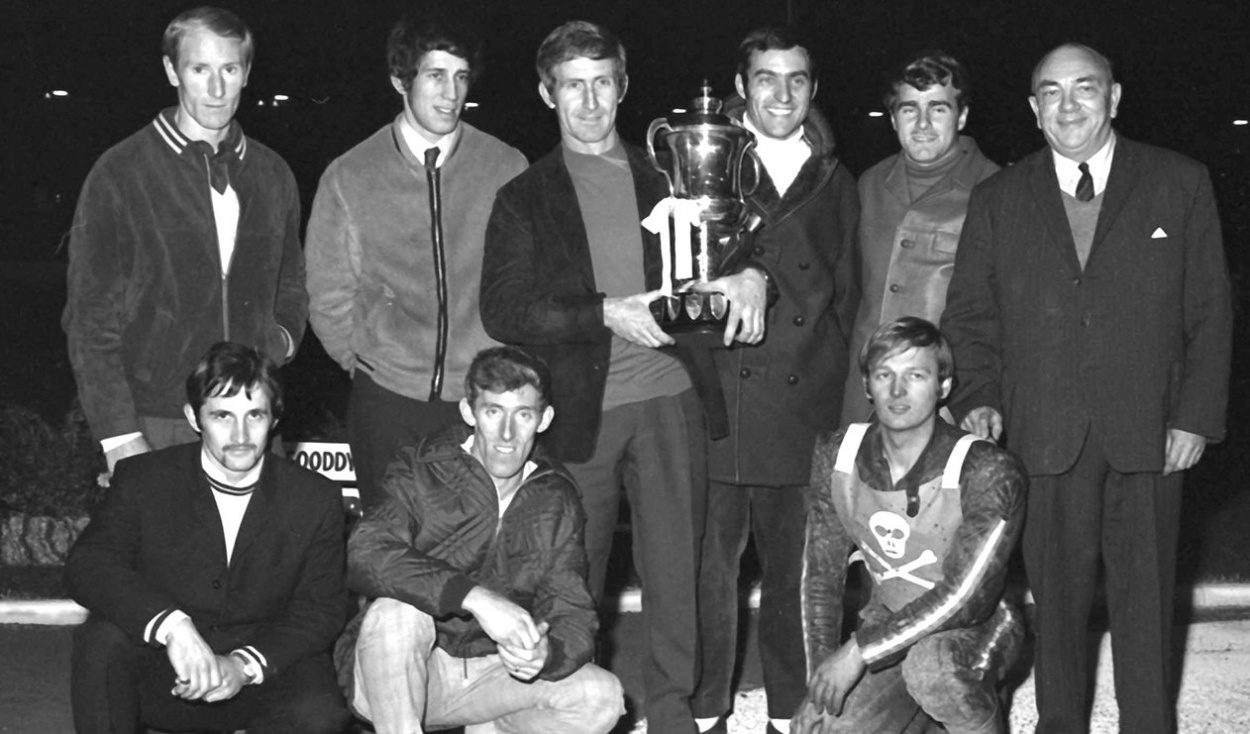 Danny Ford reckons his 2019 septet can be inspired by the Pirates class of 1969.

Fifty years ago, Poole won the British League first division for the first time in the club’s history – a giant killing in speedway terms, with the Pirates having limped to a 17th-place finish the season before.

To mark the anniversary of that triumph, four of the 1969 one-to-eight will be at Wimborne Road on Thursday when Ford’s 2019 title holders take on Wolves (7.30pm).

Bruce Cribb, Ted Laessing, Pete Smith and Mike Vernam will be attending the SGB Premiership clash, with the Pirates looking to book their slot in the 2019 play-offs.

Ford said: “It’s an absolute privilege to have four of the 1969 team with us this week.

“You can’t fail to be inspired by what they achieved 50 years ago and I’m sure the boys will fired up to do well with them in attendance.

“The 1969 team went 18 matches unbeaten at home and we need to make Wimborne Road a fortress for our remaining home meetings and take some great form into the play-offs.

“Sadly, Geoff Mudge resides in Adelaide and can’t be with us.”

Ford confirmed Josh Grajczonek would line up at number four against the Wolves, the Pirates skipper having recovered from a hip injury sustained against Ipswich at Foxhall last week.

Wolves, though, are forced to operate rider replacement for former Pirate Kyle Howarth, who suffered a dislocated shoulder racing for Sheffield at the weekend.