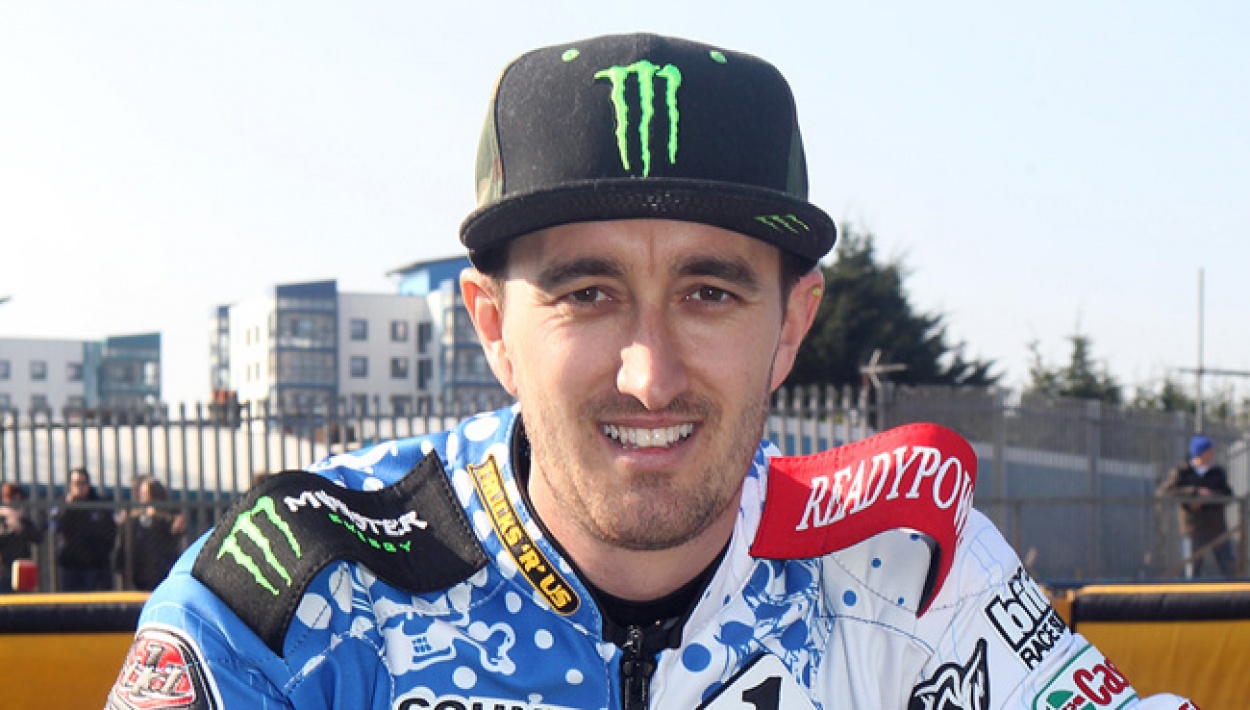 Poole ReadyPower Pirates displayed their Tigger characteristics by bouncing back in style from their recent home defeat seven days ago by picking up a hard-fought victory at Swindon on Bank Holiday Monday, but unfortunately have paid the price of a broken collarbone for Adam Ellis in the process.

The Pirates went into the meeting with their tails between the legs after having their 13-month unbeaten home record smashed facing the the Robins who, after gaining a draw at King's Lynn to make it six matches undefeated, certainly had theirs up.

It seemed early on that the Pirates were determined to emphatically respond to Matt Ford's call for a more passionate display as they rapidly built an eight point advantage with maximum heat scores in two of the first three races, and in the other they had made the early running but Adam Ellis couldn't hold position alongside Chris Holder as the meeting opened with a share of the spoils.

In a meeting that had more re-runs that the BBC gives the Sound of Music heat two took an eternity to get completed and call-backs were made that much more difficult as the riders couldn’t see the red lights in the brightness of the afternoon sun. But once the reserves heat did get underway cleanly it was an excellent ride by Newman with Kurtz in close quarters. More red lights in the third race, this time with Andersen unsettled at the start but in the re-run he was untouchable and had great support from Krzysztof Buczkowski and Swindon looked to be on the ropes.

There was no doubt about heat four having to be stopped as Bjarne Pedersen came down in a very tight first turn but he soon picked himself out and took the win in the re-run, assisted marginally by Nick Morris getting into trouble on the third lap and doing exceptionally well to correct himself.

Swindon's first race winner came complete with maximum points in heat 4 as Nielsen and Grajczonek proved far too strong for Newman and Ellis. That was a warning sign and when they rattled in two more 5-1's immediately after the track grade to move ahead in the meeting it was the Pirates wondering what had hit them.

There was drama in heat 8 as first Nick Morris was penalised for touching the tapes and opted to go back off a handicap, the infringement helping partner Charles Wright to some extent as his bike was dropping bits at the start and he was going nowhere had the race not been stopped. A quick change of equipment and gate positions followed and he found himself battling by Adam Ellis who in turn was being caught by Morris. On the third lap Morris hit problems and went to ground directly in front of Ellis who couldn't avoid and highsided, breaking his collarbone in the process.

He was awarded third place and Poole were to level the meeting in the next heat when Newman was in great from and had Pedersen collecting the point to give the Pirates a 4-2 advantage.

Holder and Ellis' replacement Brady Kurtz clocked up a Poole maximum score to move ahead again before Jason Doyle took a purler in heat 11 to earn a disqualification for the Robins. With Grajczonek only splitting the Poole pair of Andersen and Buczkowski the Pirates held a 6 point advantage . Four of those were wiped out two heats later when Doyle and Sedgmen comfortably consigned Holder and Andersen to their second 5-1 reversal as a pairing of the meeting, but Buczkowski, bouncing off the second bend and still managing to negotiate a way through to second place to ensure a heat share in heat 14 was certainly critical to the final outcome of the meeting.

Team manager Neil Middleditch put his faith in Holder and Andersen to avoid a third 5-1 defeat and it reaped rewards as they made the traps perfectly. Holder blasted clear and Andersen became embroiled in a battle with the Robins. It looked certain that he had shrugged the danger off but then he lifted badly and had to fight the machine to get it down, losing ground but thankfully staying on board. Holder kept his gas on to steer the Pirates to their first away victory of the season and to prove that there is little to choose between many of the teams in this year's Elite league. 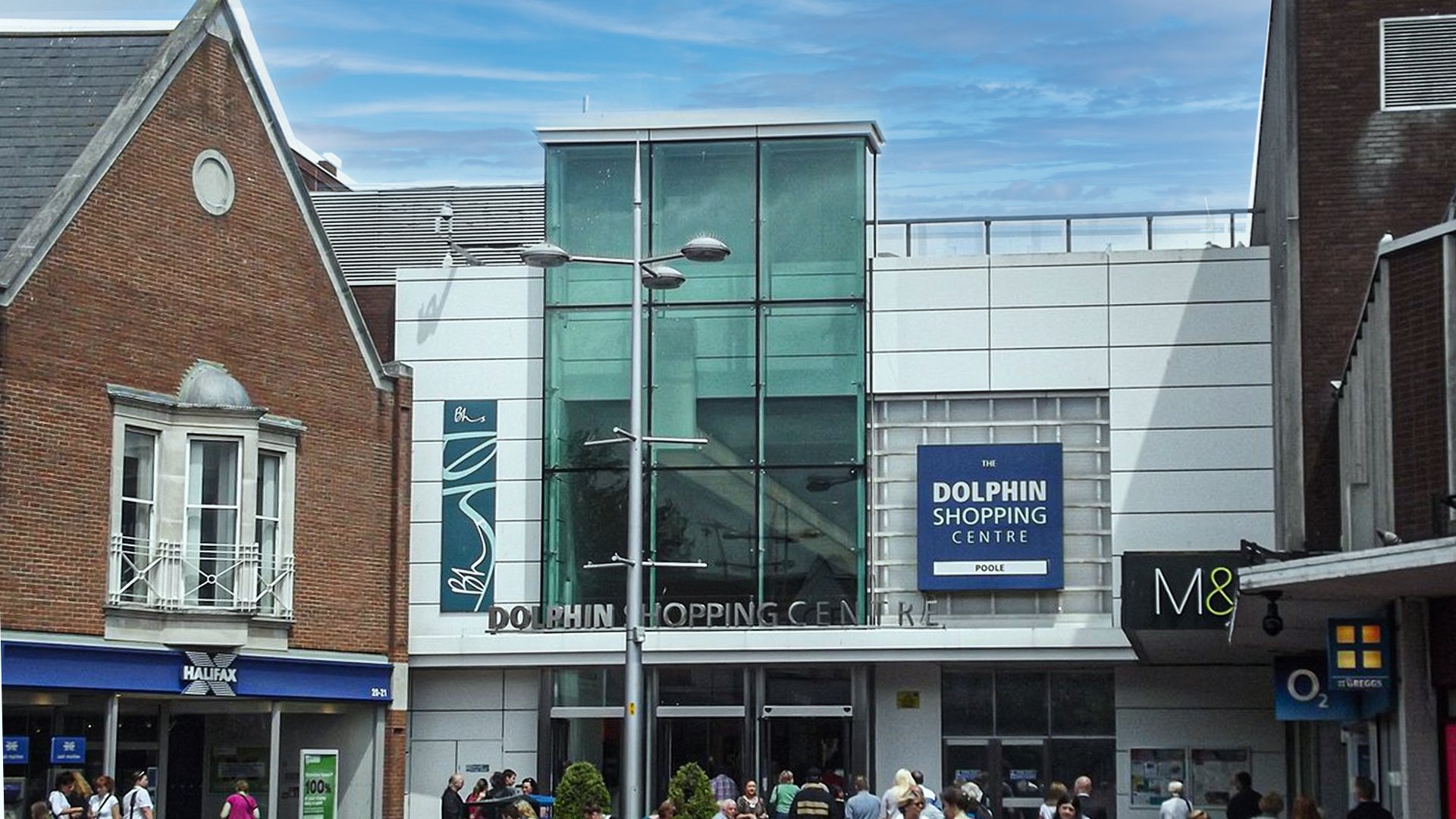 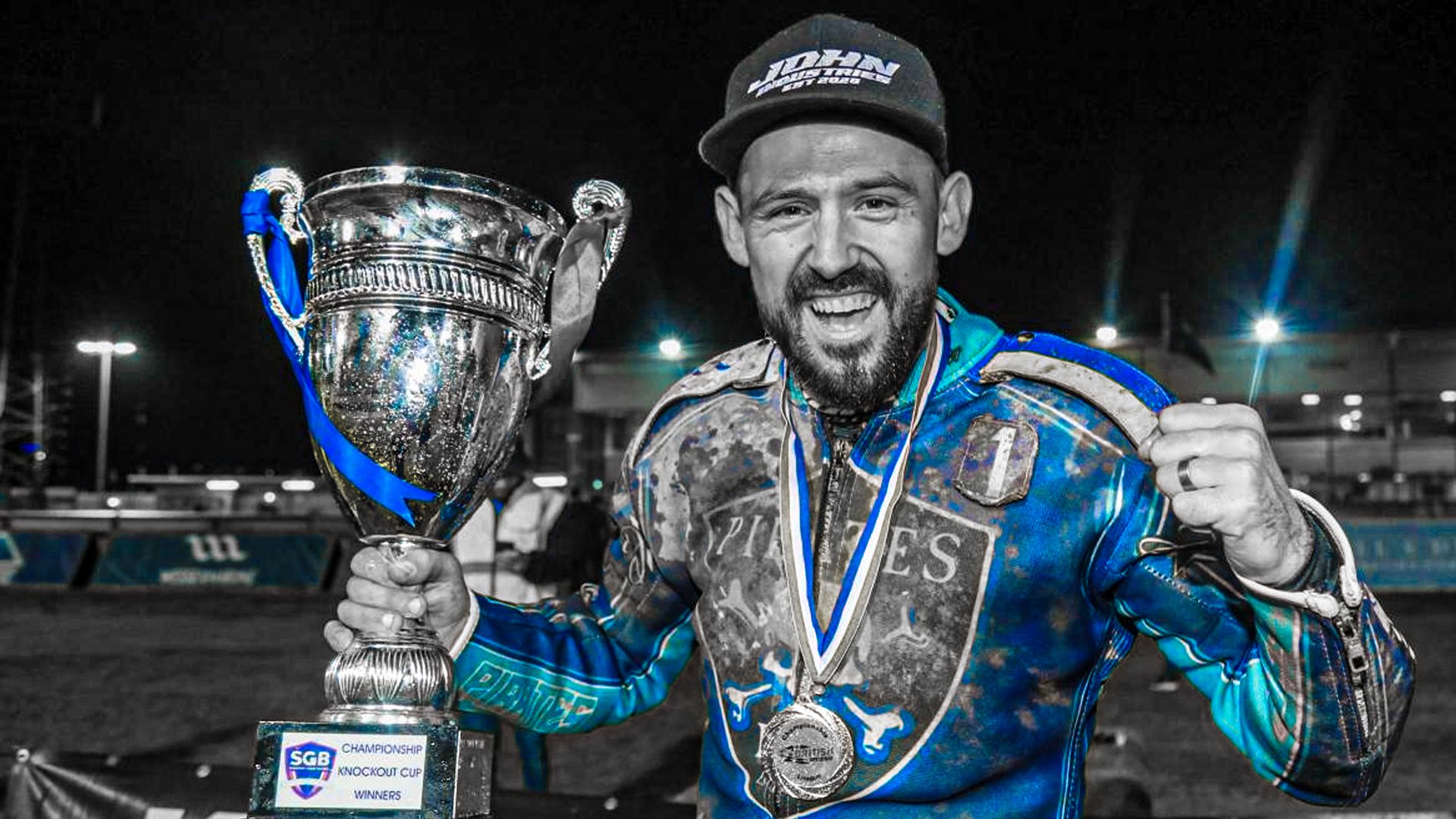 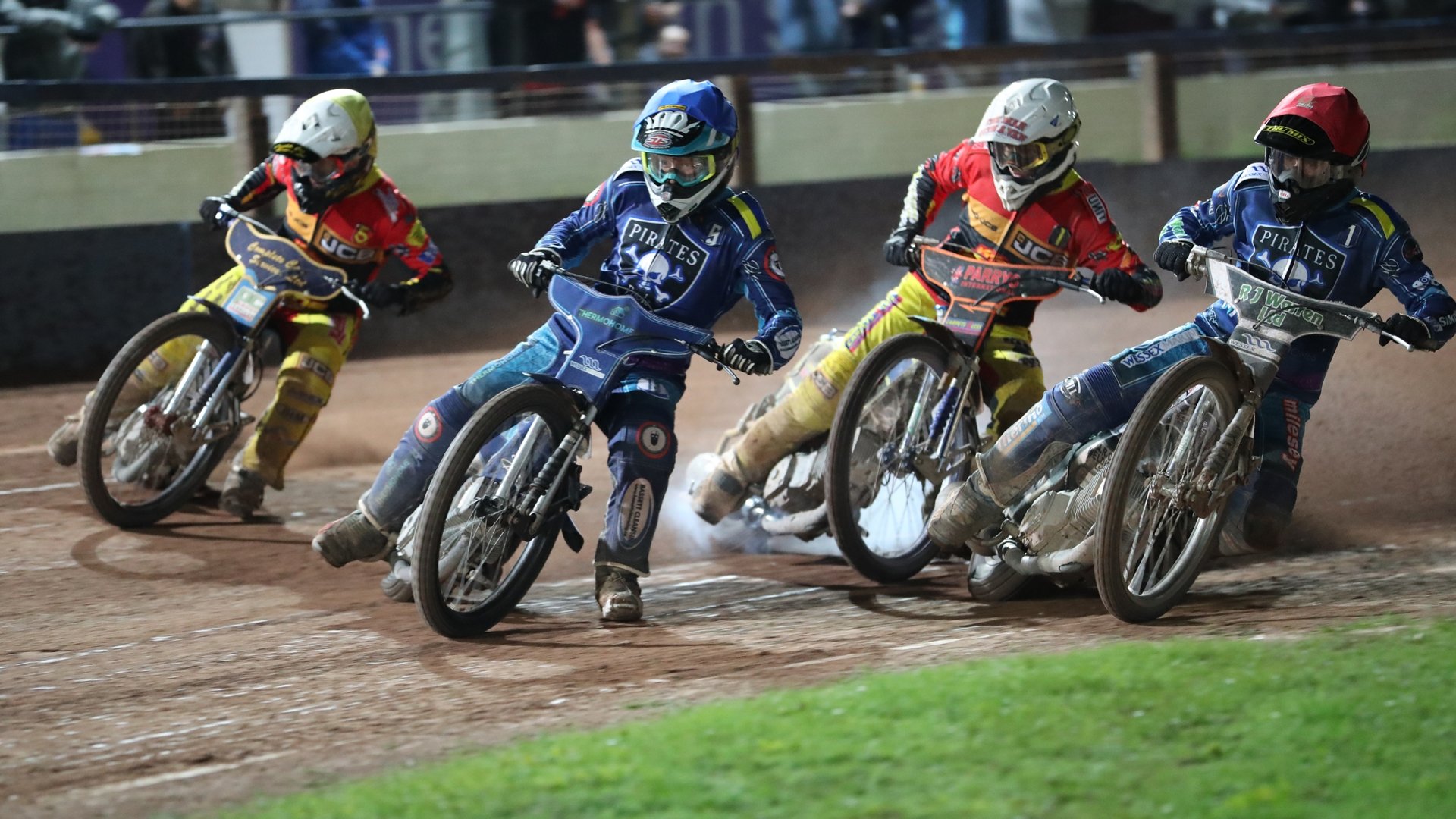