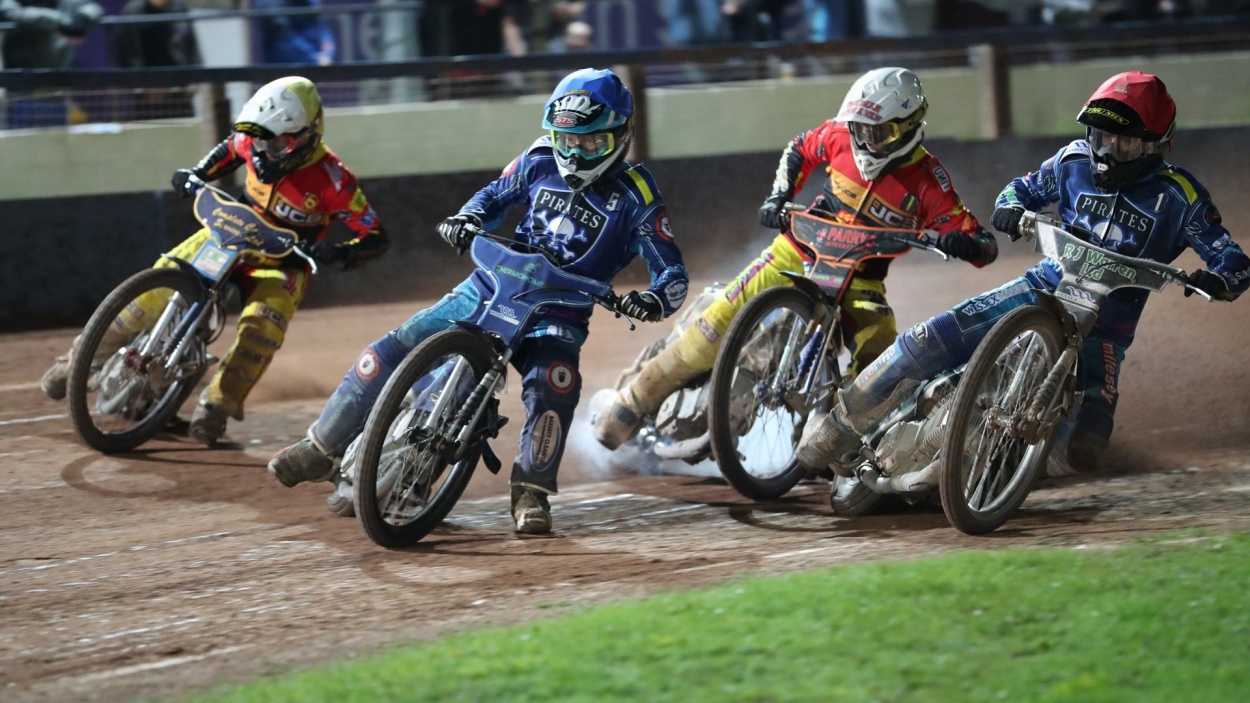 The BSPL have now officially confirmed that the Final of the Championship Jubilee League will be held over until the start of the 2023 season.

In an official statement they have explained that "the matter has been under discussion since it became clear that it would not be possible for Leicester and Poole to stage the deciding meetings this year. "It has now been confirmed that the two clubs will meet in a two-legged contest next spring, and with Leicester expected to move up to the Premiership in 2023, Poole will be permitted to strengthen for those two meetings in order to equalise team strengths, as this will become an inter-league event."

Speaking of the decision Poole promoter Dan Ford said, "I am pleased that we have the go ahead to run this at the start of the next season but I remain bitterly disappointed that we couldn't see the competition through this year. We had offered up dates for the finals to get the Jubilee fixtures completed, but they didn't get accepted and so unfortunately it didn't happen. Then with Glasgow withdrawing late on, which put another spanner in the works  and then the weather turning against us, we rapidly began to run out of dates. But we are determined to see this through and as the statement says, we will be strengthening up to ensure that we can be as competitive as possible against the Leicester Premiership side and we look forward to announcing the line-ups and dates for this in due course. But this does promise to make the start of the 2023 season something well worth waiting for as we hunt down yet another trophy." 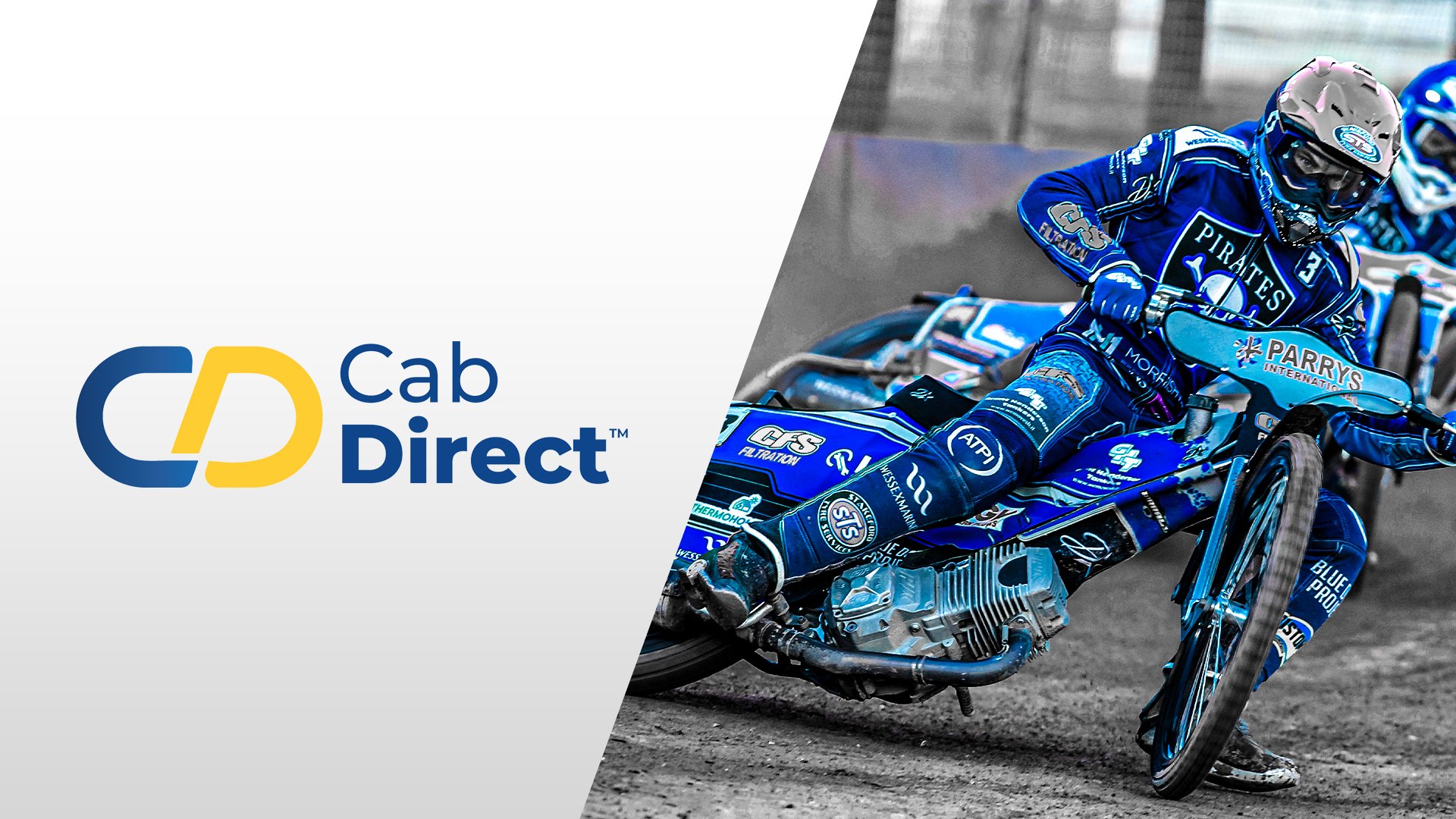 THE British Speedway Championship is delighted to announce a league sponsorship deal for the 2023 season with Cab Direct, the UK’s leading ta... 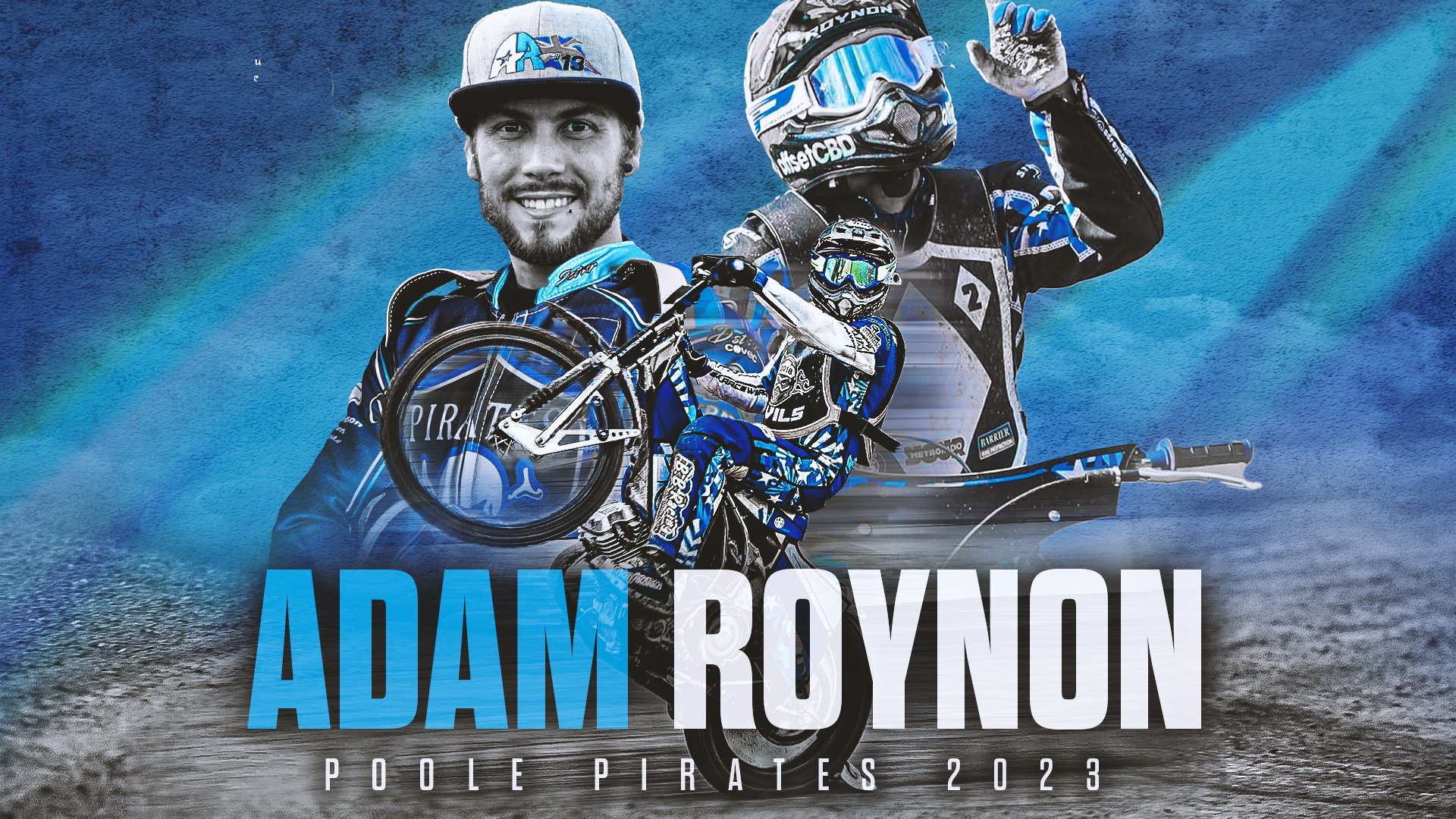 ROYNON ROCKS IN AT RESERVE

Poole have completed their starting 1-7 for 2023 with the signing of 34-year-old Adam Roynon who comes into the team at reserve. 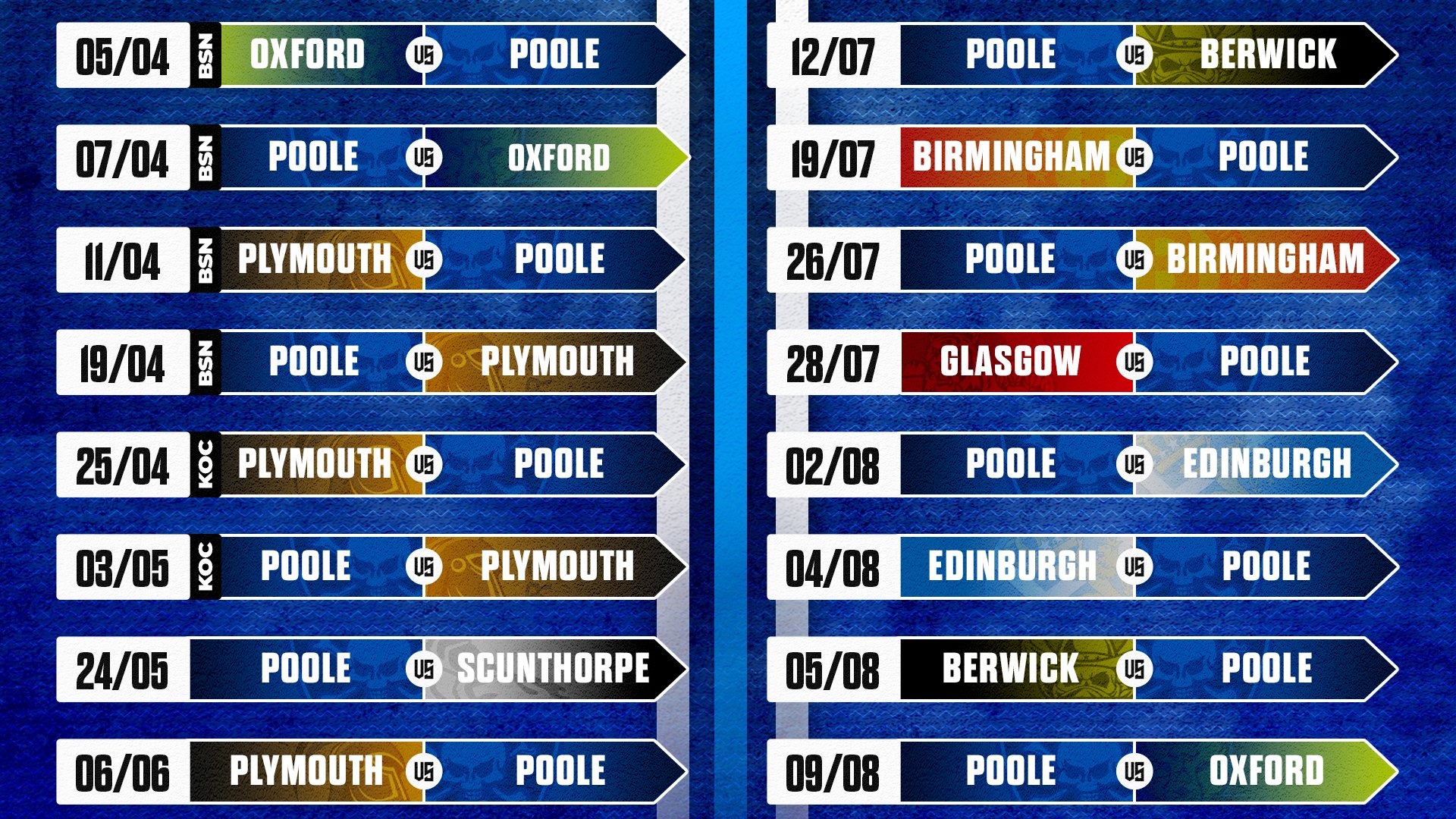 Steve Worrall's Testimonial meeting will launch the return of speedway action to Wimborne Road on Wednesday 29th March, with the Pirates openin... 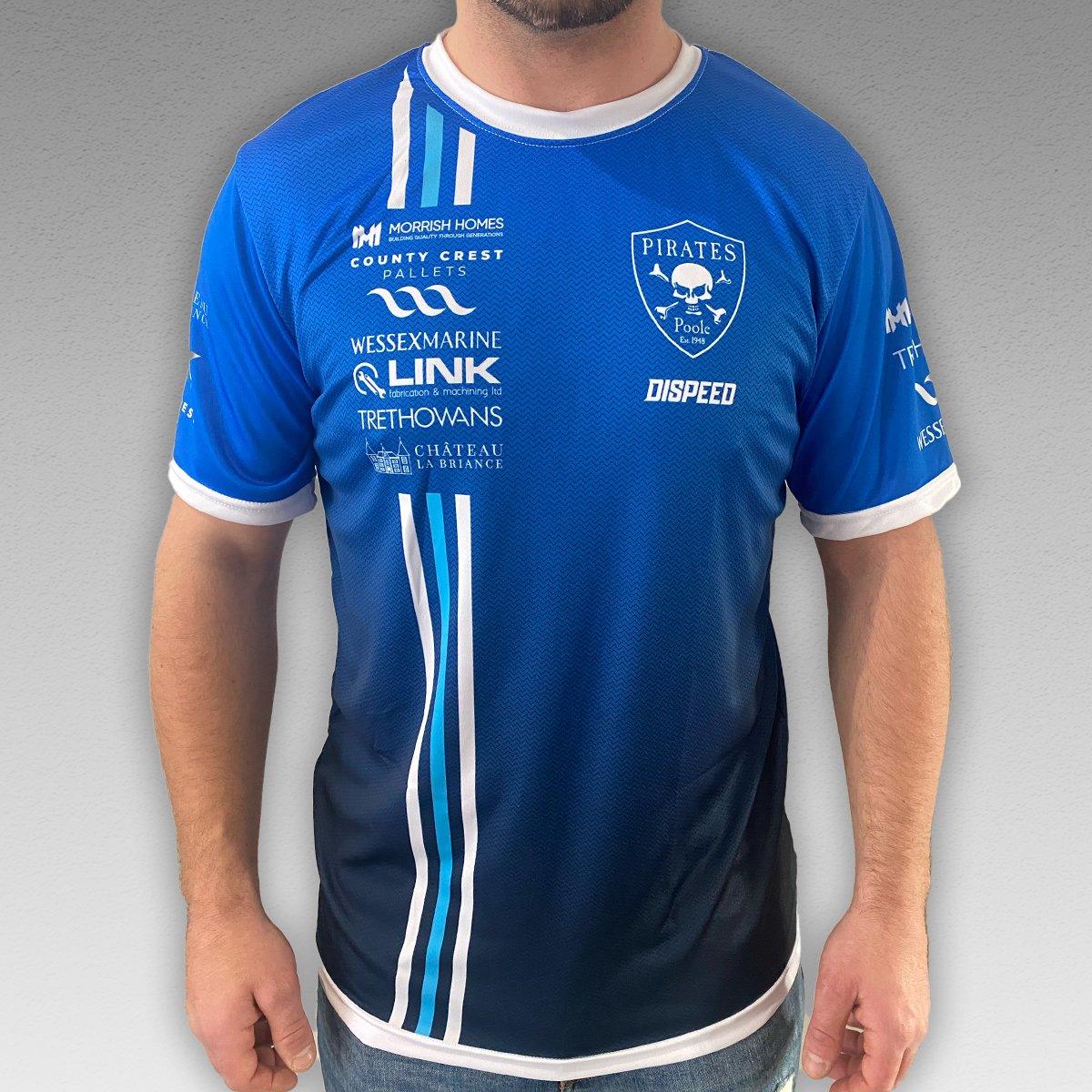 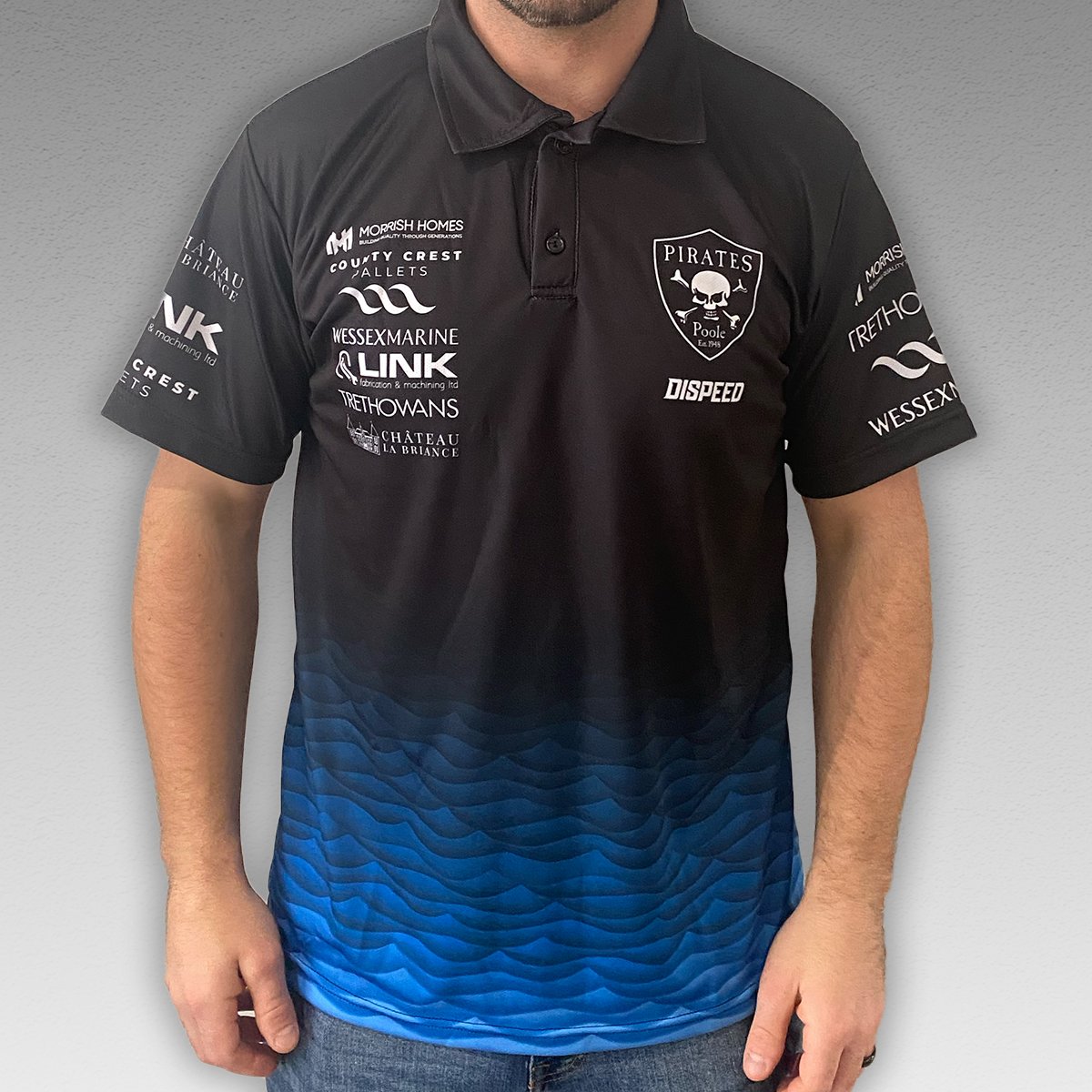 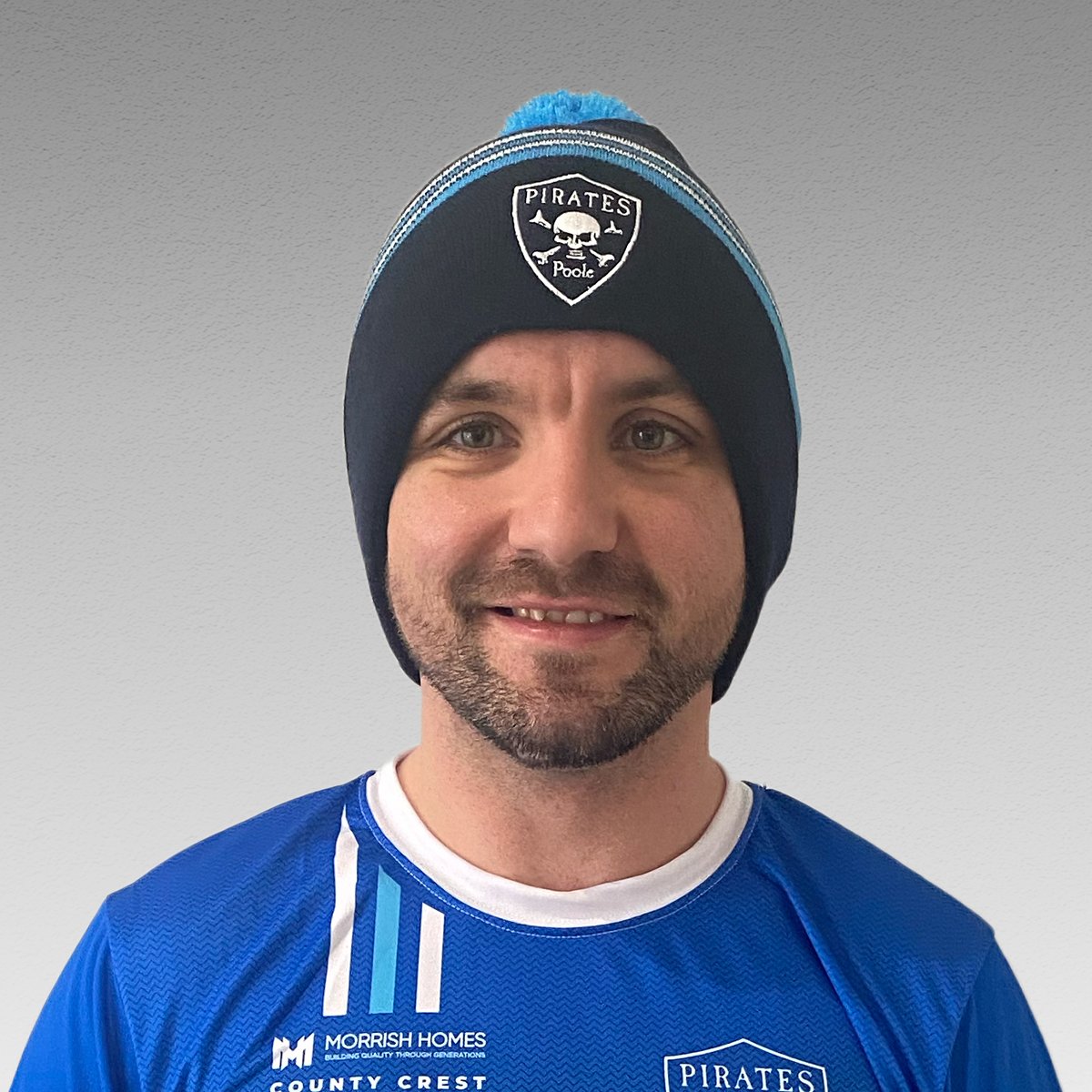 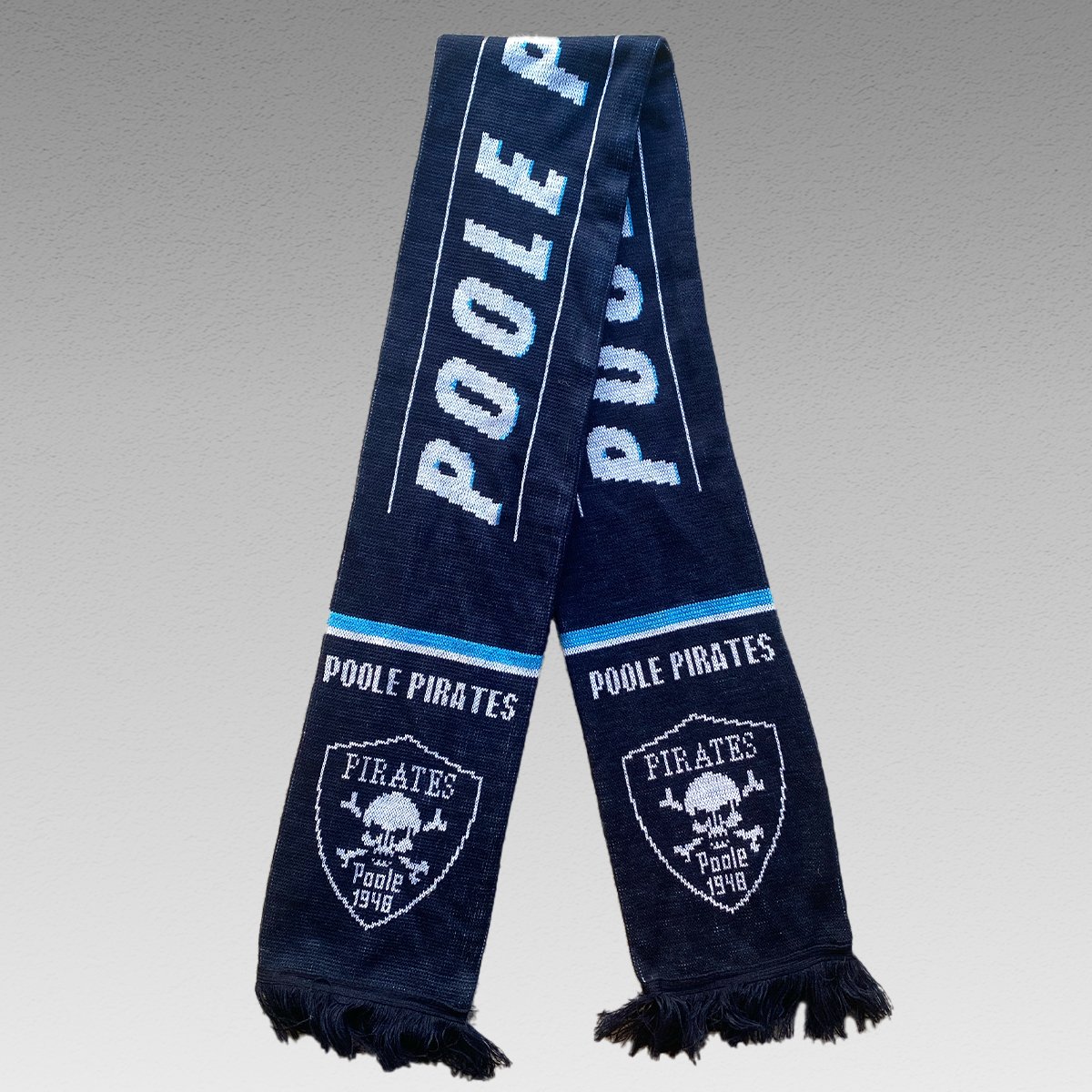 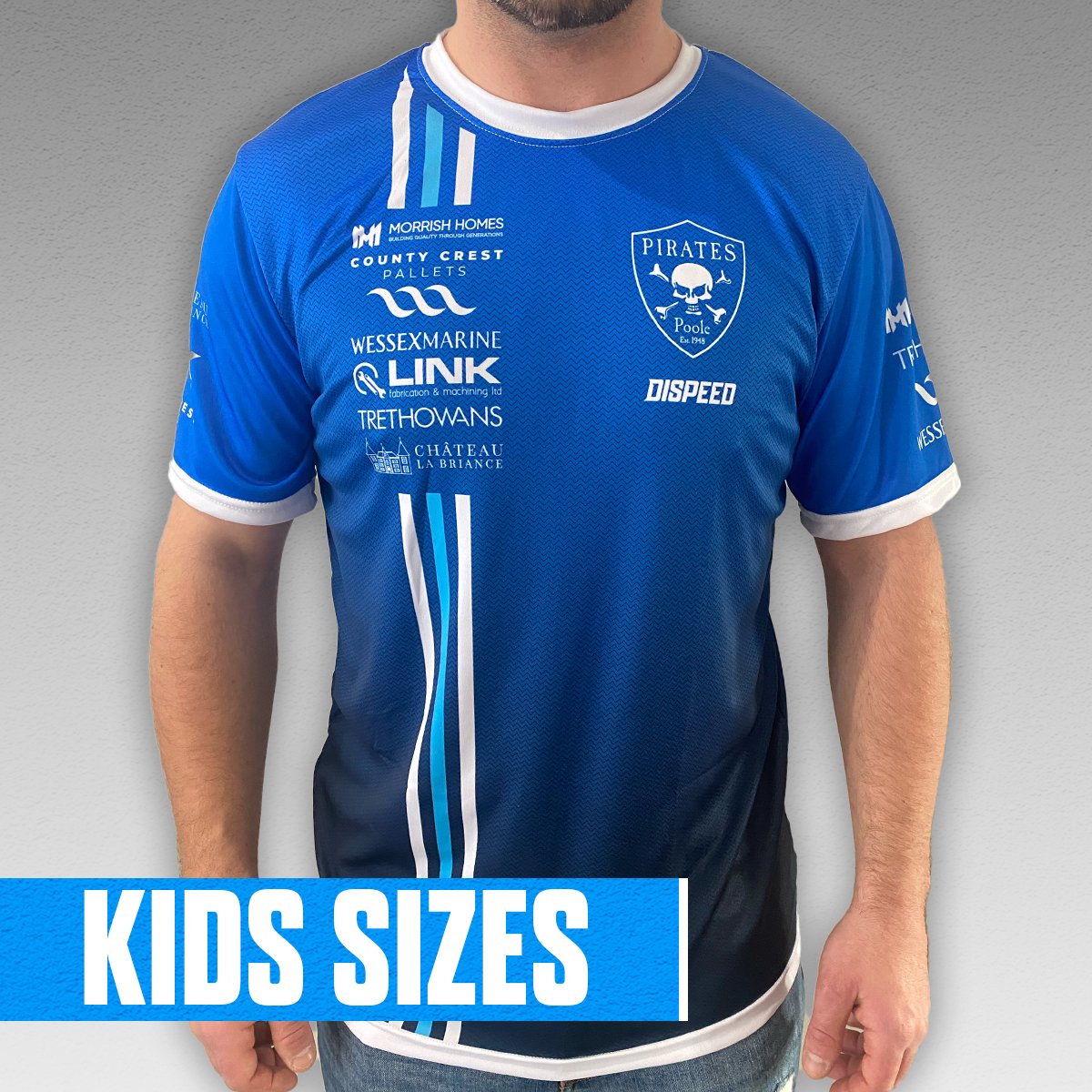