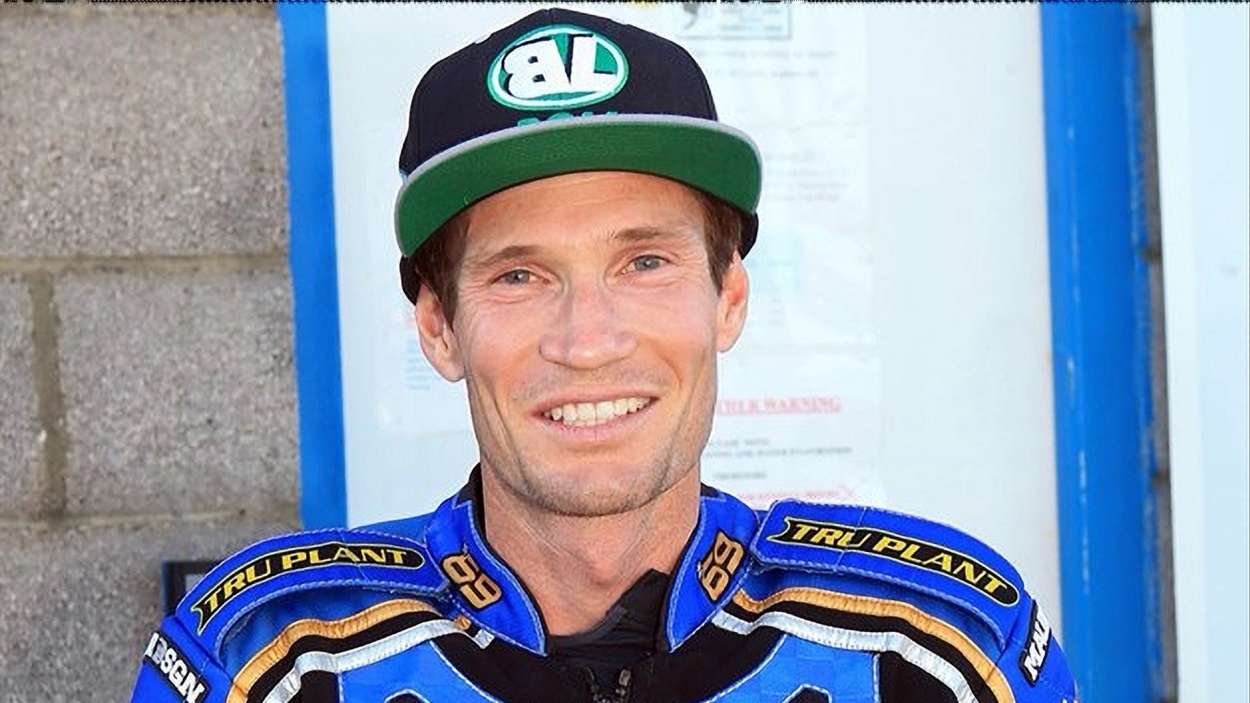 2017 WORLD CHAMPION, JASON DOYLE, is the latest rider to be revealed for the Neil Middleditch Testimonial at Poole on 31st August 2022.

As a former Pirate, Jason’s career has since gone from strength to strength and he is currently enjoying a stellar season at the top of the Premiership averages. As a premiership rider, Poole fans have been starved of seeing him in action since his last appearance at Wimborne Road in August 2019 when he suffered just one defeat at the hands of an opponent.

To have the UK’s top rider in action at Poole, for his testimonial, is quite a coup for Middleditch.
“I’m so pleased to welcome Jason to my meeting and thrilled that he has accepted the invitation,” said a delighted Middleditch.
“I have such great respect for his achievements and I can’t forget how he helped us to an Elite League title in 2011. Of course, now he has moved on to be a truly World Class rider and a deserved World Champion. He remains a force in the top echelons of World Speedway and I’m proud to call him a great friend.”

Just as with his fellow World Individual Speedway Champion Chris Holder, Doyle began his British career 'on the island', appearing for both Poole and the Isle of Wight in 2005. Over a course of five campaigns between 2005 and 2011 Doyle made over 100 appearances as a Pirate scoring nearly 650
points.

With more names to be announced shortly, this special night is already shaping up to be a ‘not to be missed’ occasion. 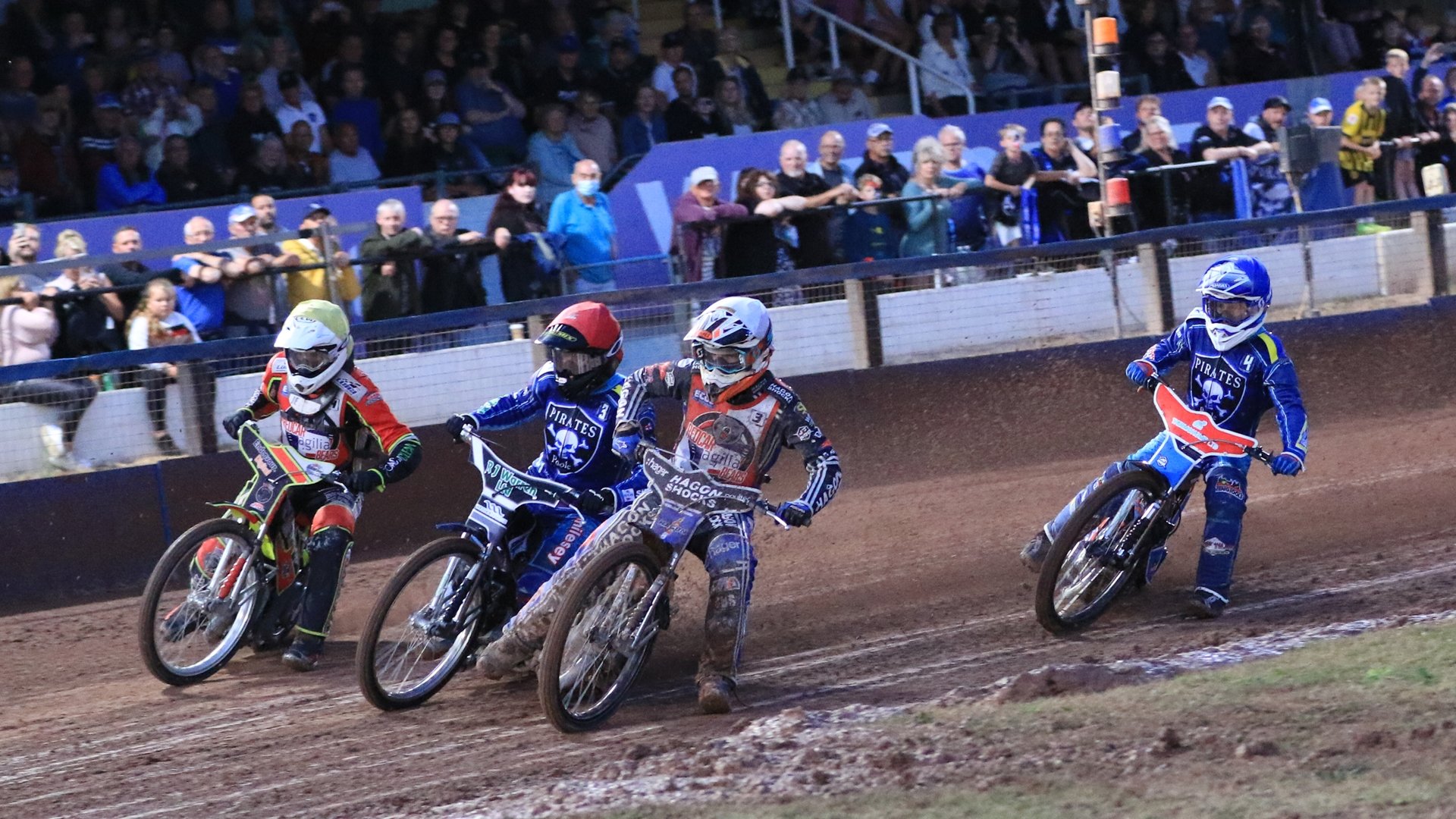 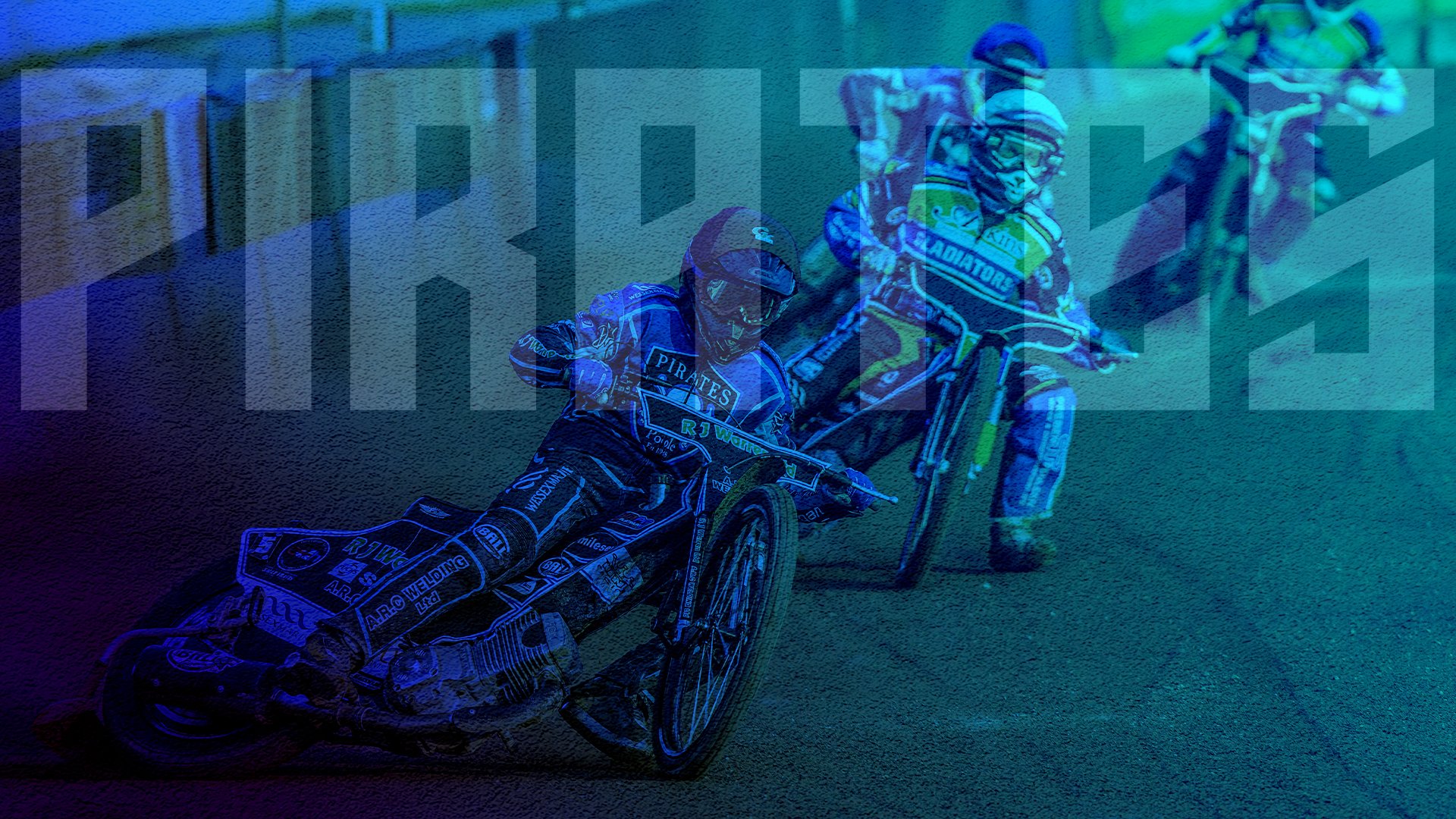 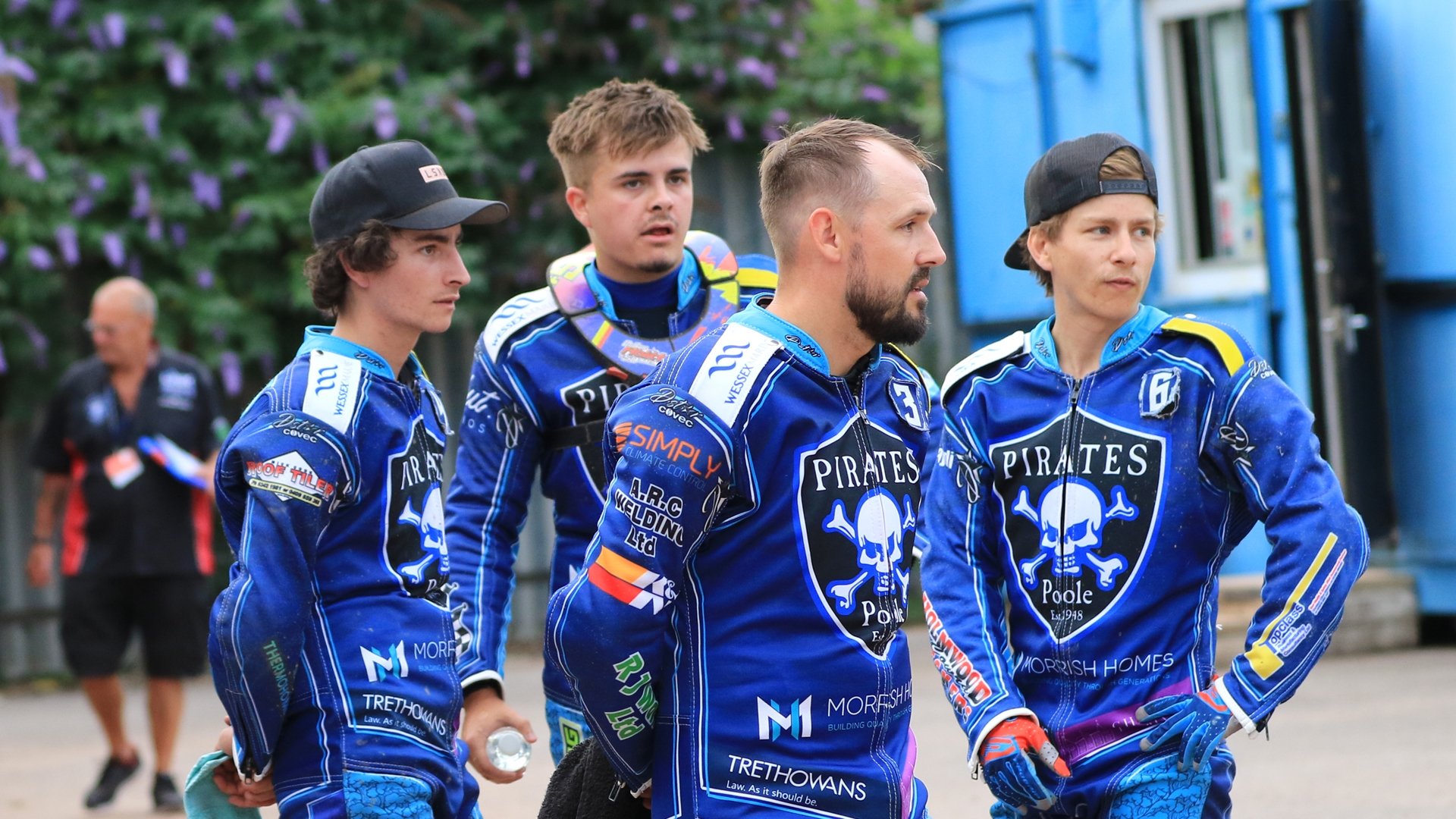