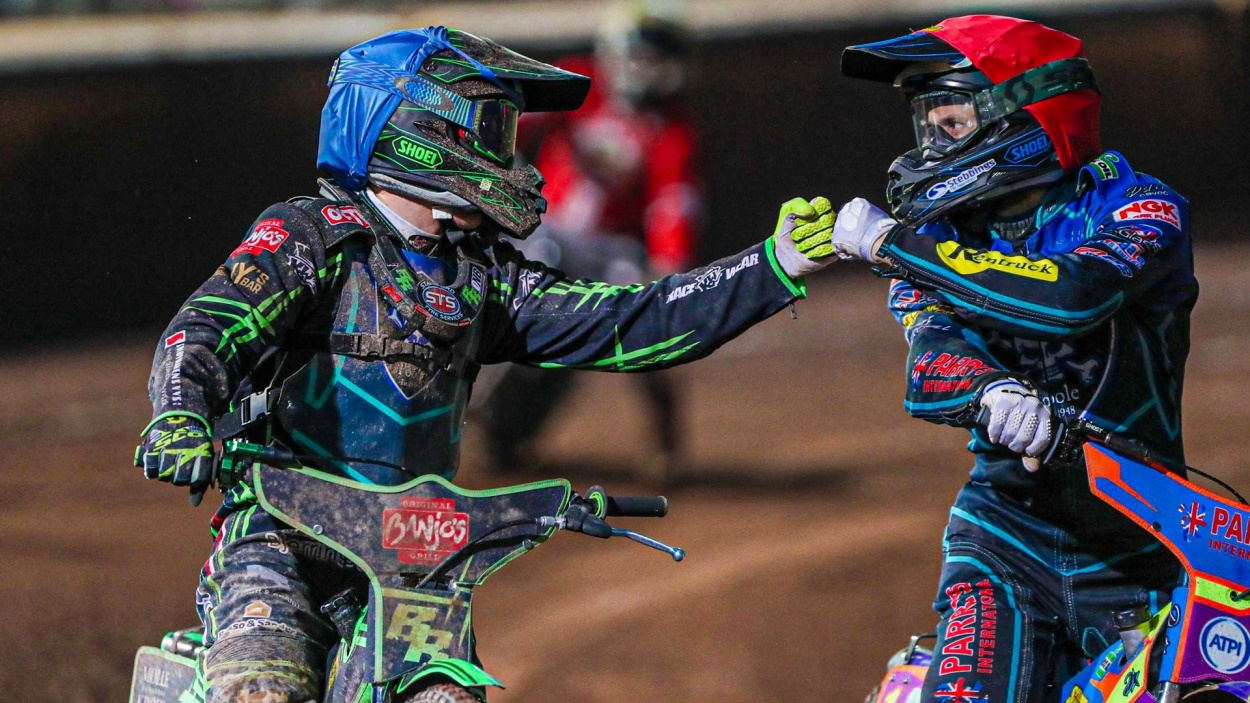 Any questions as to whether their six-point lead from the SGB Championship play off semi-final first leg was sufficient, were answered emphatically by a brilliant performance at Leicester on Saturday night, that secured the Pirates their place in the Grand Final.

So dominant were the Pirates that they rarely needed to draw on that first leg advantage, Steve Worrall and Danyon Hume getting the meeting underway with a 4-2, one of six heat advantages the visitors racked up as they won 50-40. The Lions pulled that first heat defeat straight back with a 5-1 in heat two but by the end of heat four the Pirates were seriously back on top after consecutive 5-1's, the first from skipper Danny King and Ben Basso before Worrall and Hume improved on their opener.

Rory Schlein dropped just one point all evening putting in a magnificent performance although not one hundred per cent fit, an aspect that promoter Dan Ford acknowledged when applauding the effort put in by the Aussie who retires at the send of the season.
"He showed true commitment to our club tonight and was so important in the pits too. He played a great role as team motivator and so influential in the team. The teamwork and camaraderie in this side is unbelievable and tonight it was unlike anything I have seen previously this season. They were all there wanting to do it for the team and not just as individuals and when I look back at things, I feel that was the difference in the two sides. I am so proud of this team."

"Leicester probably felt that in holding us to six points on Wednesday they were in the driving seat, but our boys dug real deep from the very outset, and it was a fantastic result. Both Stevie [Worrall] and Danny [King] did good jobs as heat-leaders, and it was so fitting that those two put the tie to bed in heat thirteen. Surprisingly, it has not always been our best heat this season, but they did the business tonight in very dominant fashion.

"Apart from our heat leaders, I thought that Danyon [Hume] was absolutely fantastic and without doubt the best I have seen him ride. He called on his experience from having been with the Leicester Cubs previously and really rode the track well. He has moved to the tricky number two performance and showed tonight just why he has taken on that position. He came in with a fabulous paid 11 and that was exactly what we needed from him."

The 98-82 aggregate victory secures a second final of the season for the Pirates and again it will be against Scottish opposition as Edinburgh and Glasgow battle out the second semi-final. The first leg of that tie was postponed on Saturday and has been rescheduled for next Friday (22nd) with the first leg at Glasgow 24 hours earlier. Poole already know that Edinburgh will be their Knockout Cup opponents and Ford is hoping to finalise dates for that one in the next couple of days. 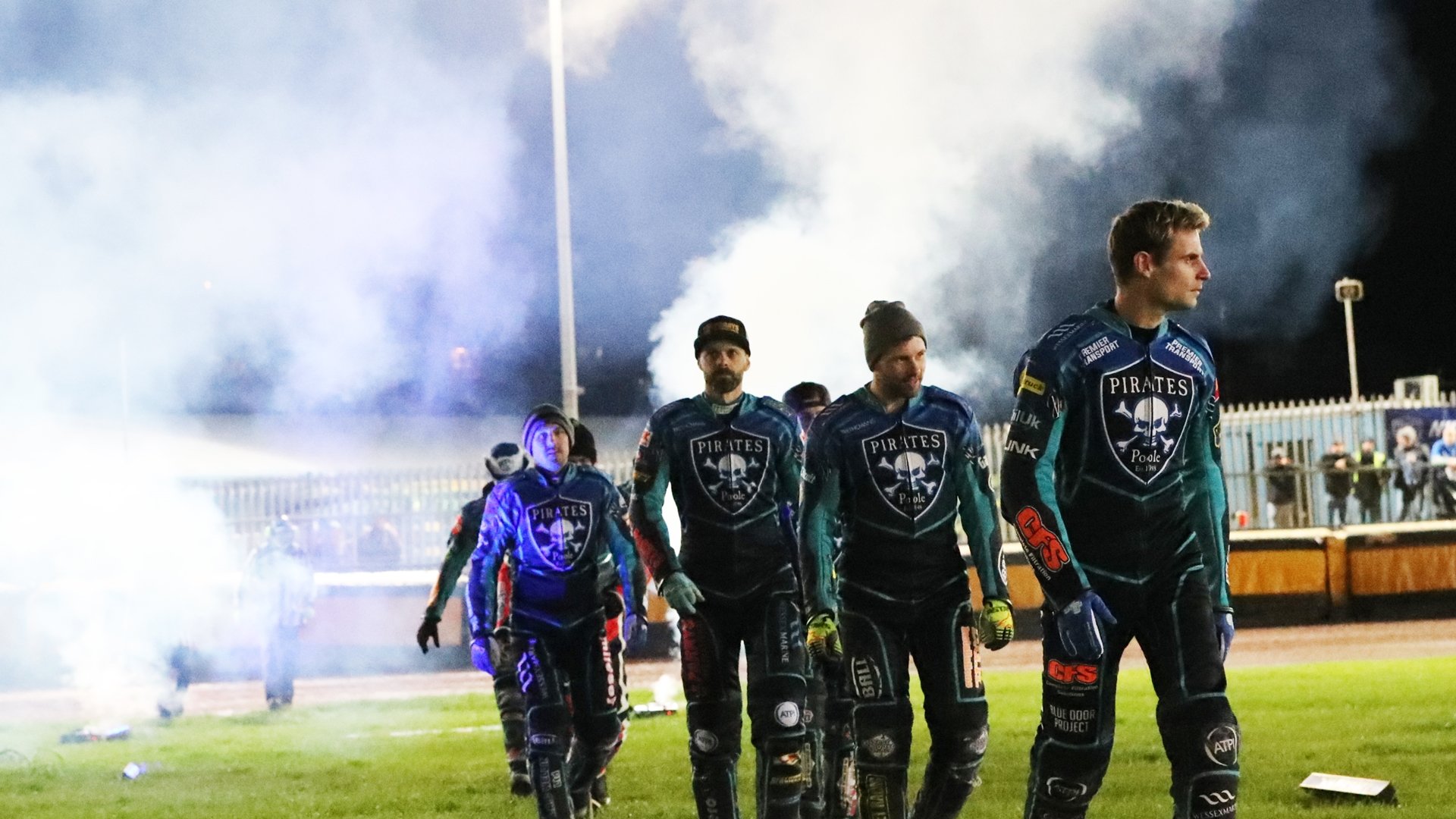 Riding in their 48th play-off match on Thursday 4th November, the Pirates secured their 17th aggregate tie victory and their 29th match victory to ... 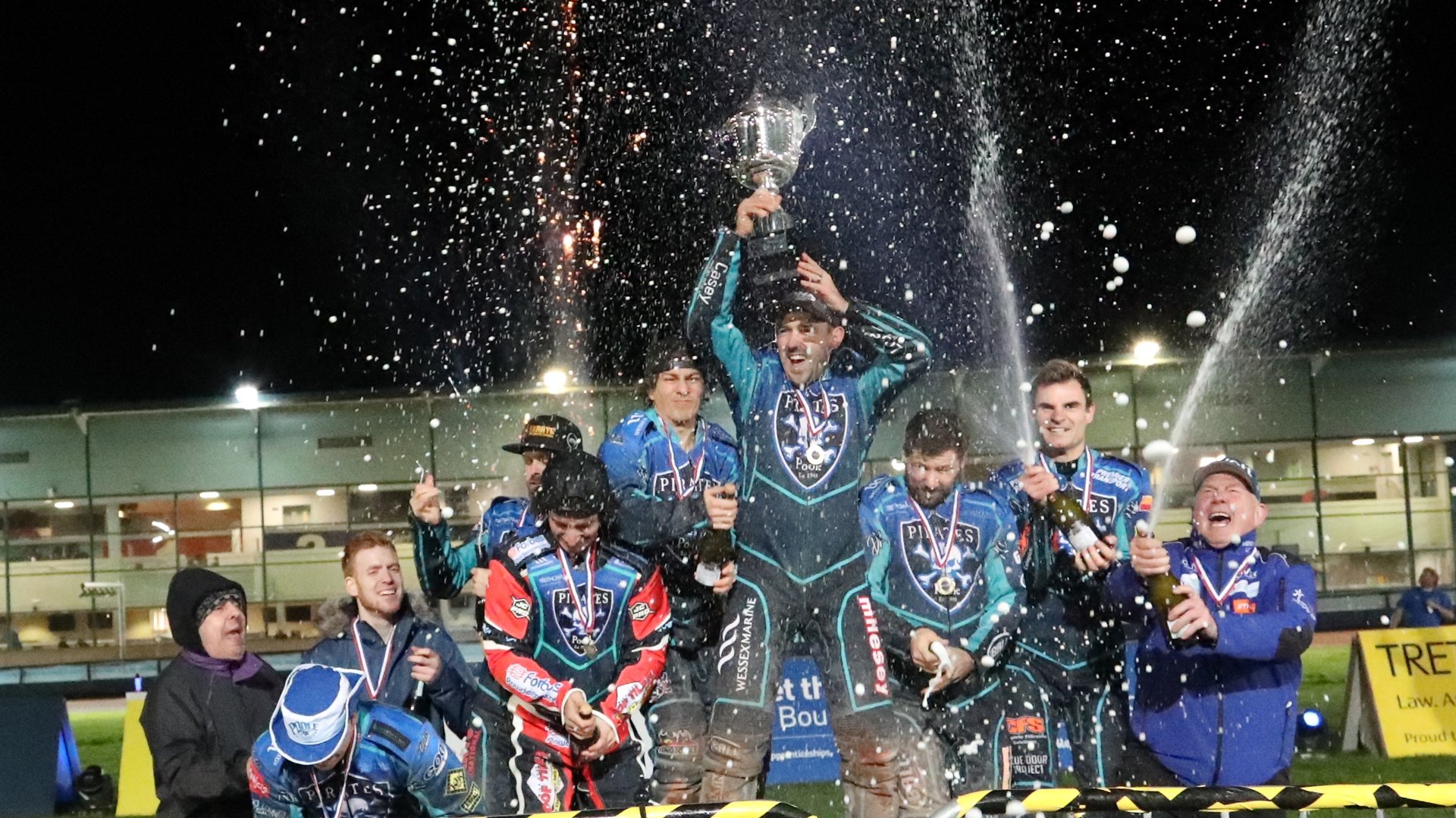 PIRATES DOUBLE UP AFTER TAMING THE TEN POINT TI...

Birthday boy Gary Havelock claimed he "couldn't remember having a nicer present, at least in recent memory" as he celebrated the Pira... 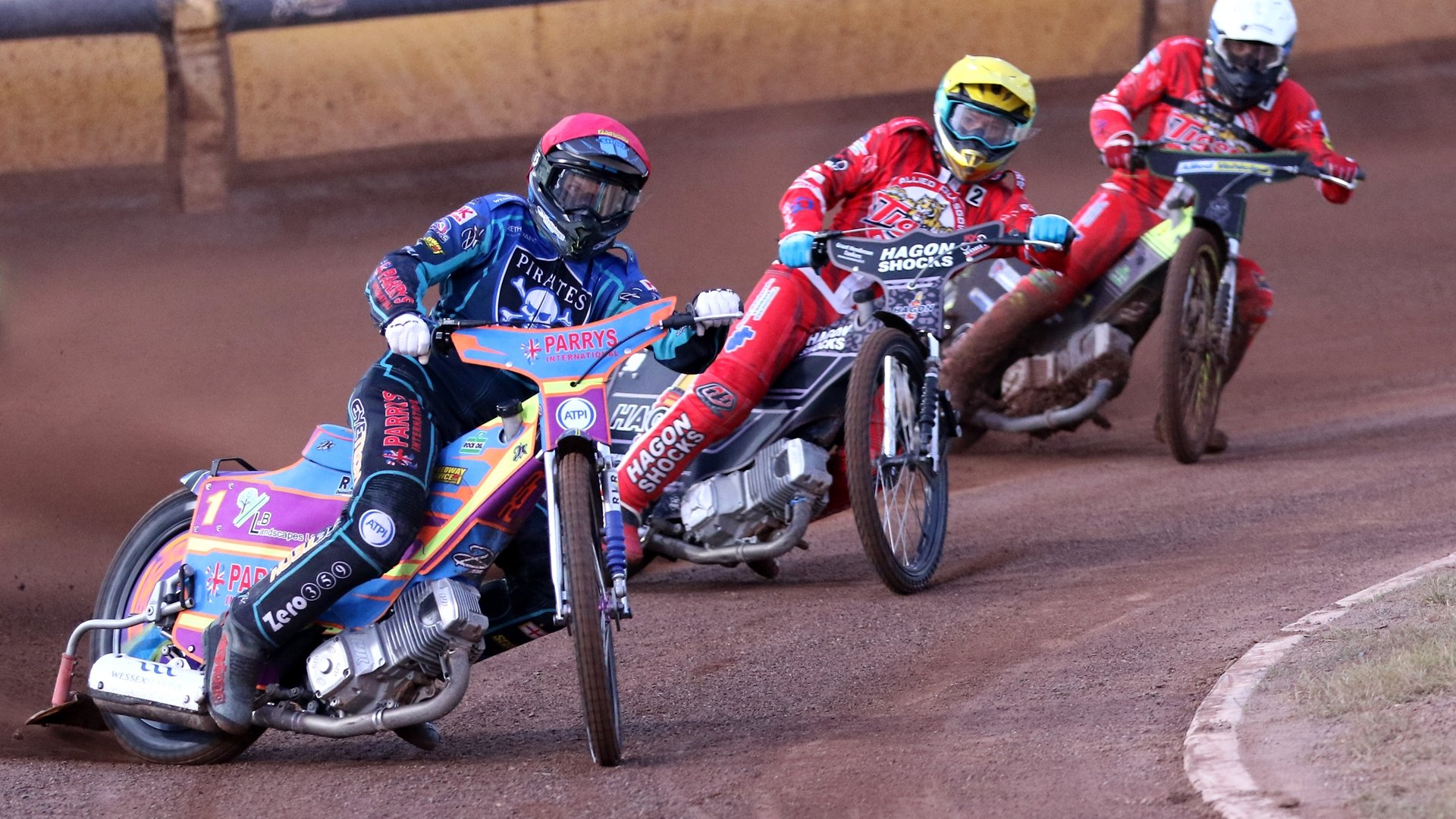 We are aware that there are some online accounts advertising feeds to tonight's Grand Final second leg meeting. We would like to make everyone ...