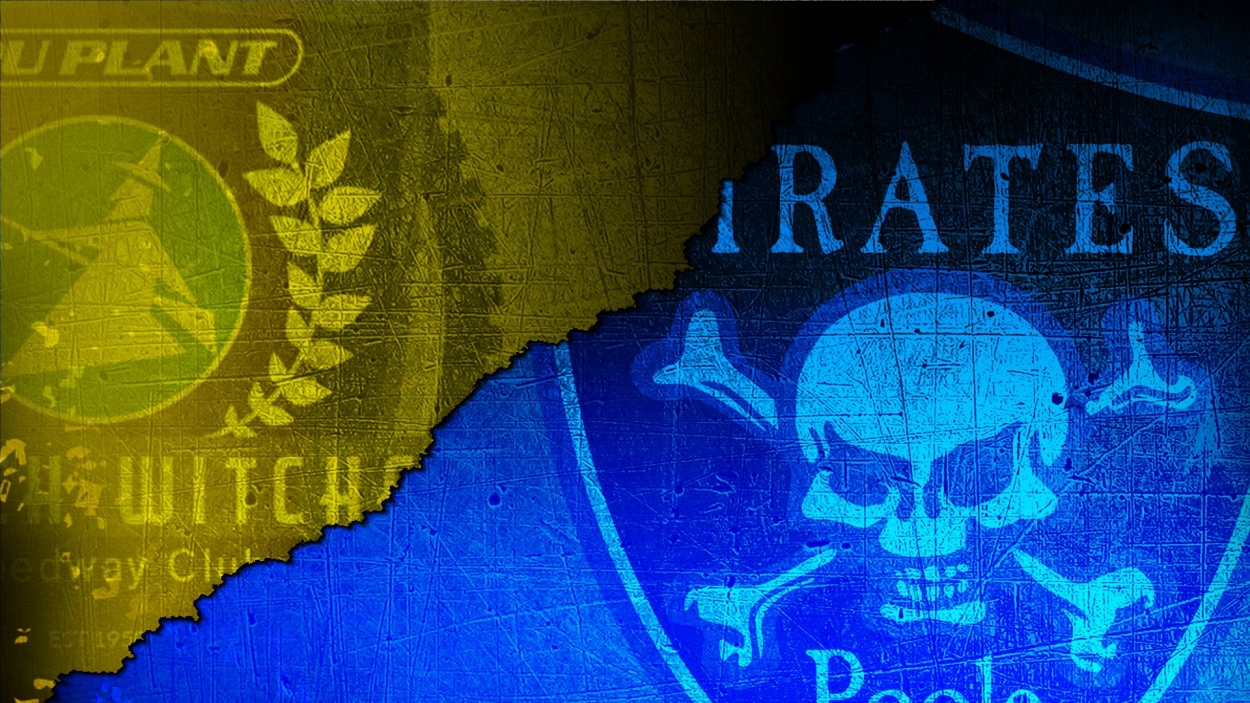 Having staged a terrific comeback from fourteen points down to win the 2003 Elite League Knockout Cup the Pirates became very precious about the trophy and were determined to retain it in 2004.

That mission shone through as they disposed of Peterborough early season in the quarter finals earning them the opportunity to race against Wiltshire neighbours Swindon nearly six months later! A 61-30 Wimborne Road thrashing of the Robins gave Poole a healthy first leg lead that was efficiently defended despite  going down 40-53 at Blunsdon just 24 hours later. At the same time Ipswich were securing a semi-final double over Arena Essex (Lakeside) to set up a clash with Pirates.

This coming Wednesday (15th July) in association with Speedway Portal and with the co-operation of ReRun Productions, speedway fans will have the opportunity to follow the first leg of that final, staged at Foxhall Heath, Ipswich on October 21st 2004.

The Premiere streaming of this meeting goes out at 7.30pm on Wednesday night. 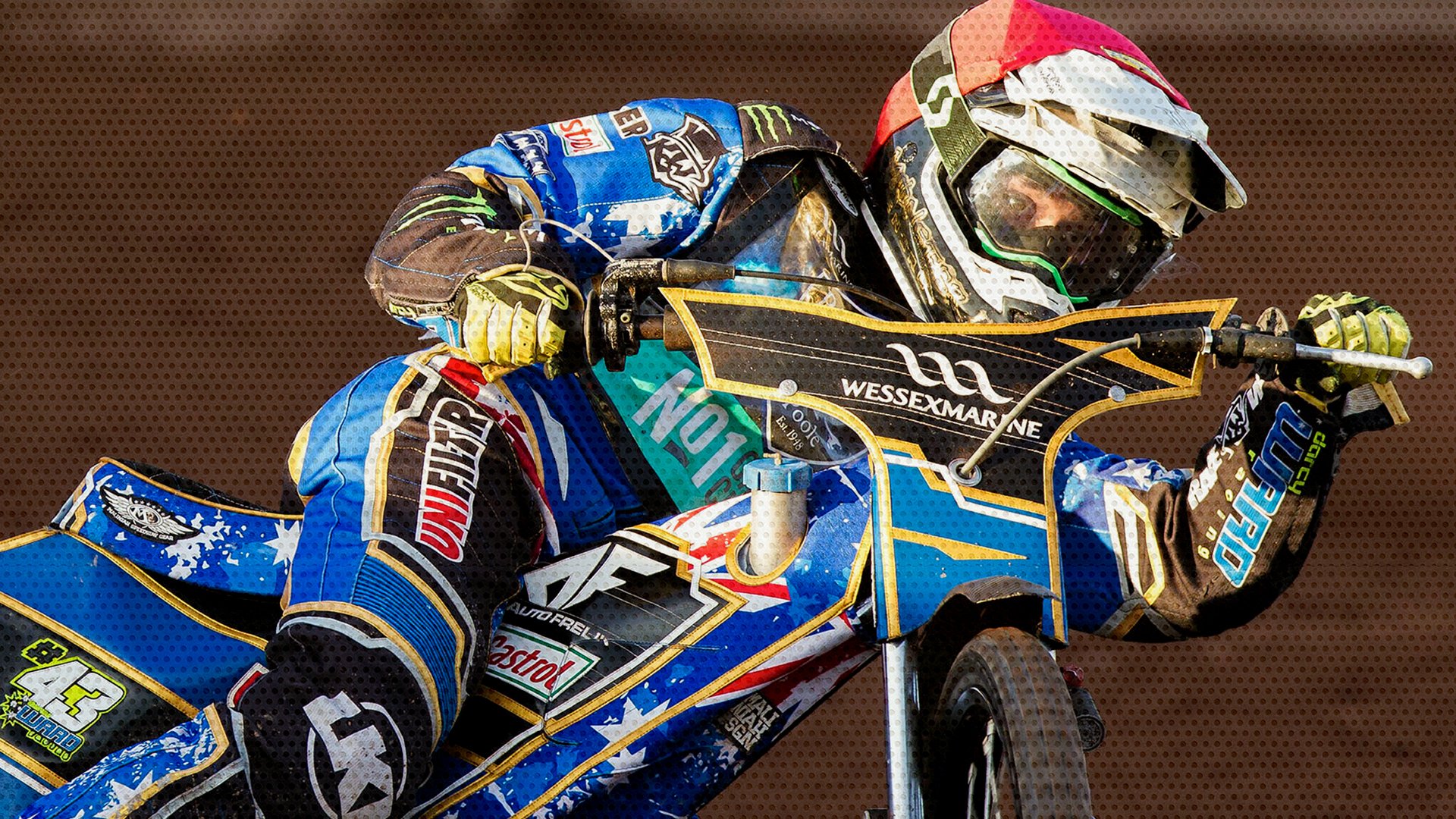 With the 2021 British speedway season rapidly rolling in from the horizon, the Poole Pirates promotion have announced a wide range of partnership o... 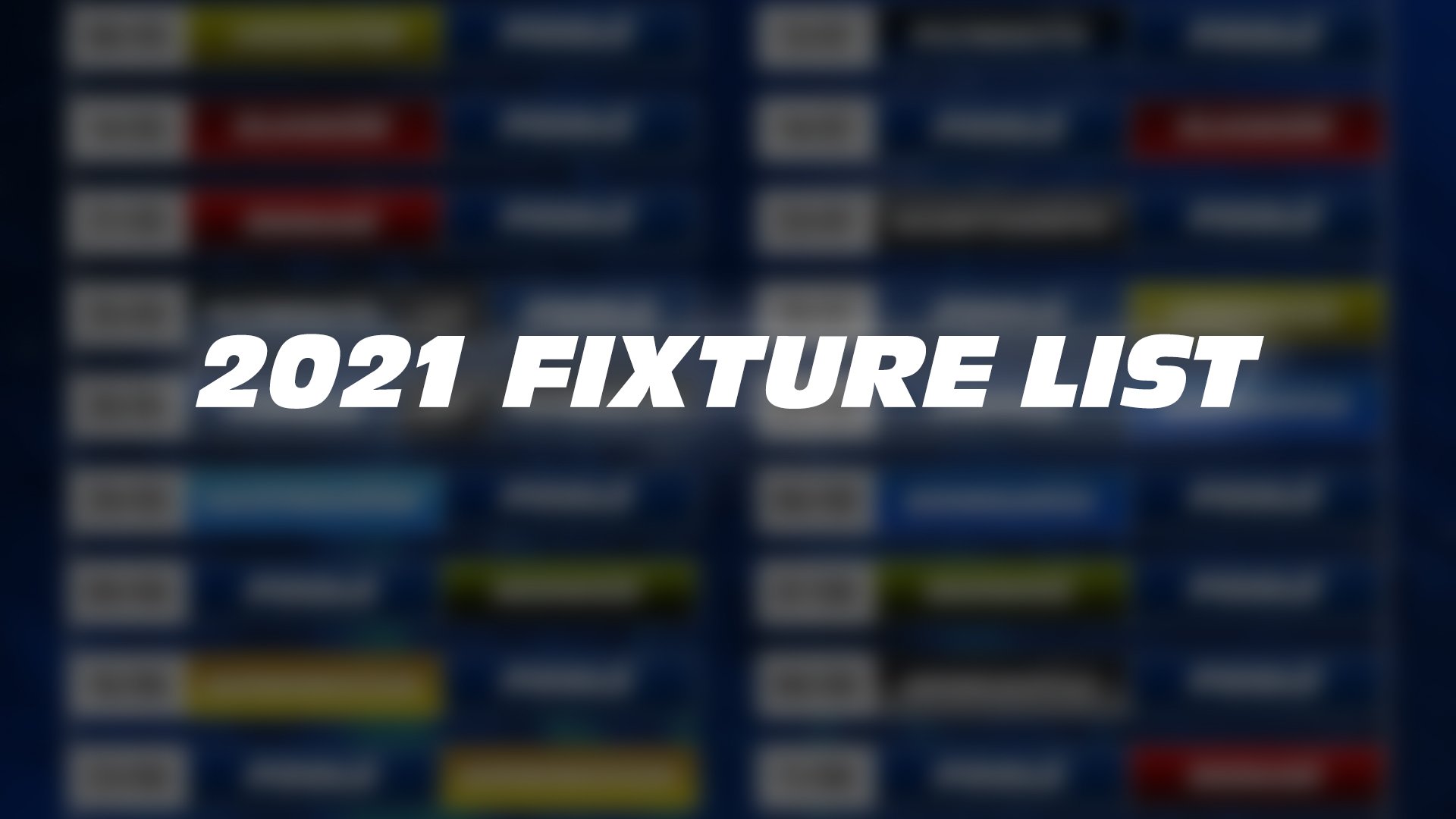 British Speedway Promoters Ltd have revealed the 2021 SGB Championship fixtures and the Pirates find themselves beginning their new era of league r... 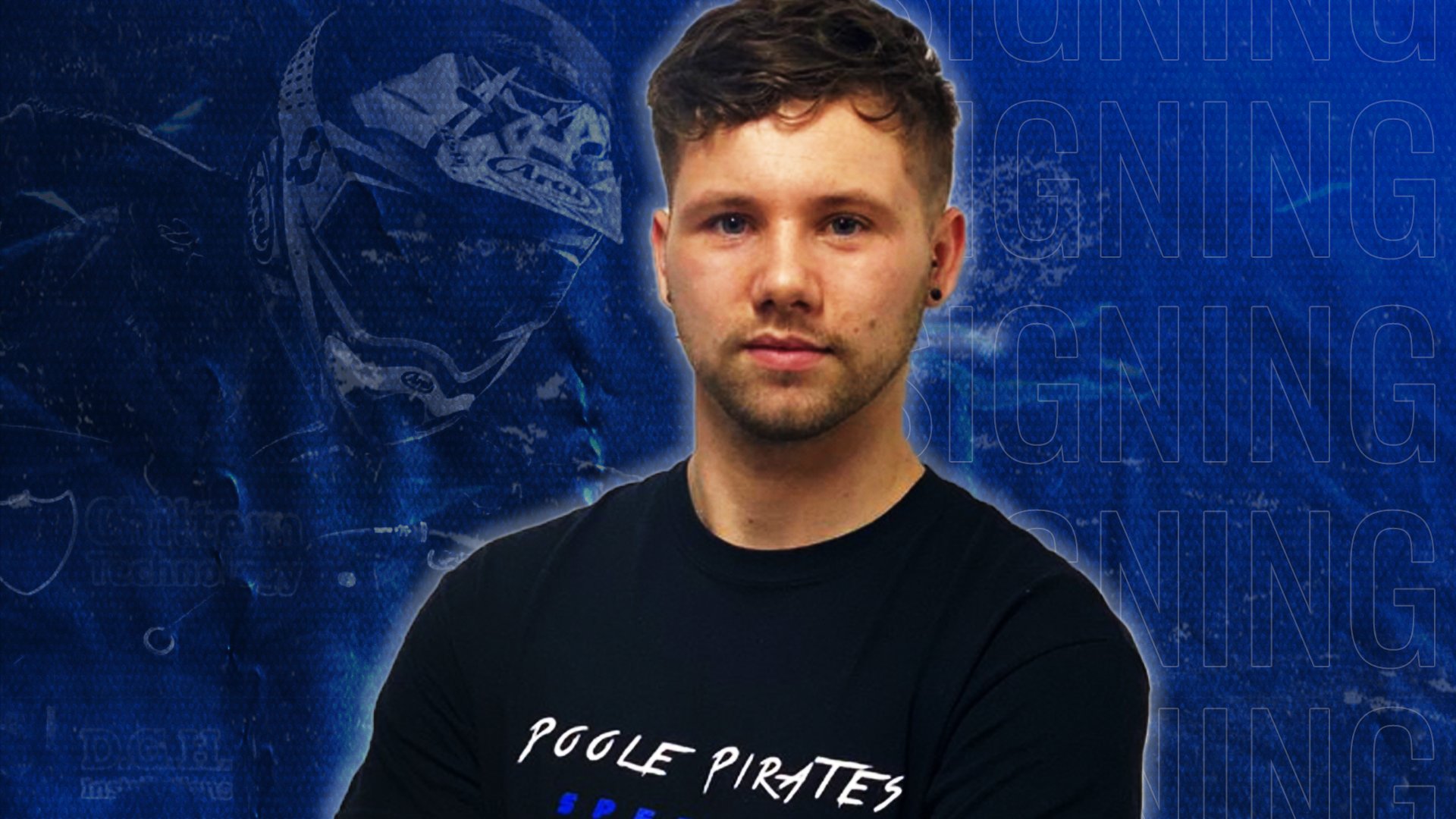