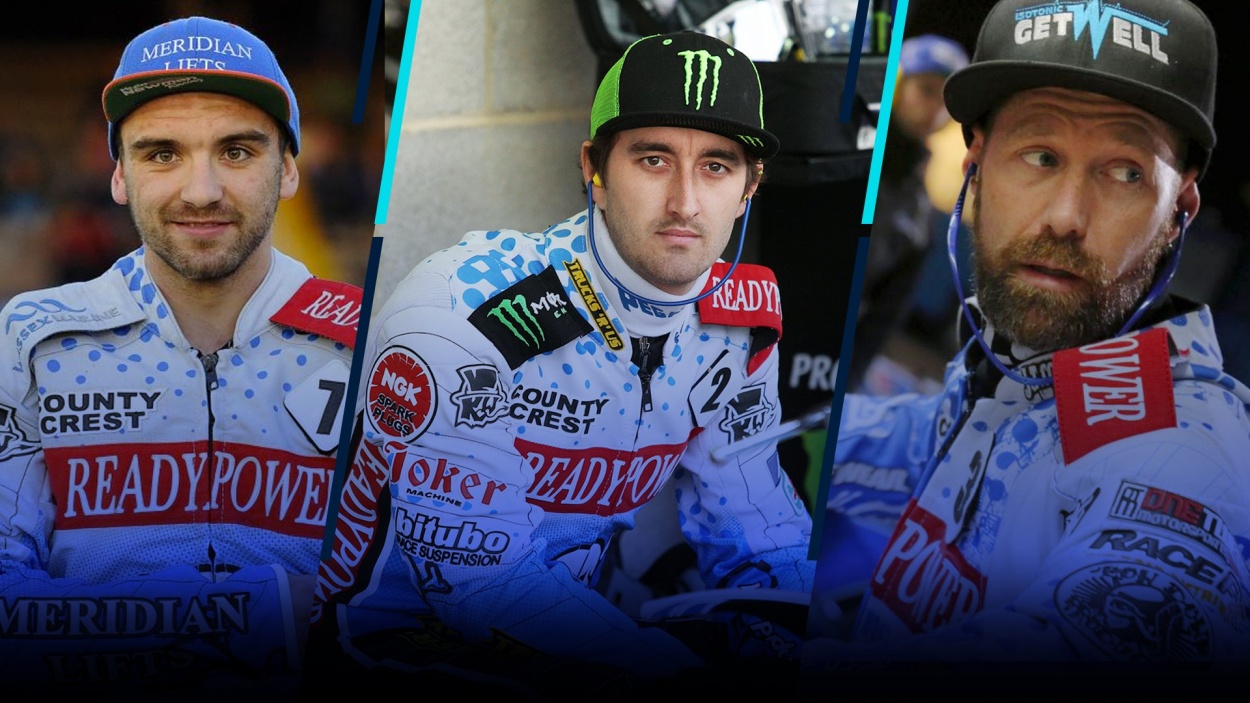 Kyle Newman will be joining Aussie stars Chris Holder and Dave Watt in this week's Pirates' reaction video stream but in a break of tradition it will follow 24 hours after the Rewind stream.

The action will be the 2015 Elite League Grand final second leg against Belle Vue,  where the Pirates were looking to become the first side in 43 years to complete a treble of top titles in consecutive seasons, matching the achievements of the Belle Vue Aces who won the 1970, 1971 & 1972 British league titles. That will be  on a Premiere stream commencing at 7.30pm on Wednesday 27th May.

The views on that meeting and the season in general will then be broadcast on Thursday 28th, also Premiering at 7.30pm.

Co-promoter Dan Ford explained the rationale in splitting the broadcasts over consecutive evening was due to "being guided by feedback."
"We have been delighted by the viewing numbers that our weekly Rewind programmes has achieved and we decided early on to add to the occasion by including the reaction streams based on our usual post-meeting Press Conferences that we stage when we have live racing. That has proved equally as popular,  however, we have had a number of comments indicating that the reaction programme broadcasts too late and so we are splitting the two across Wednesday and Thursday this week which we hope will suit many more."

Links to both broadcasts will be available via the website and social media platforms. 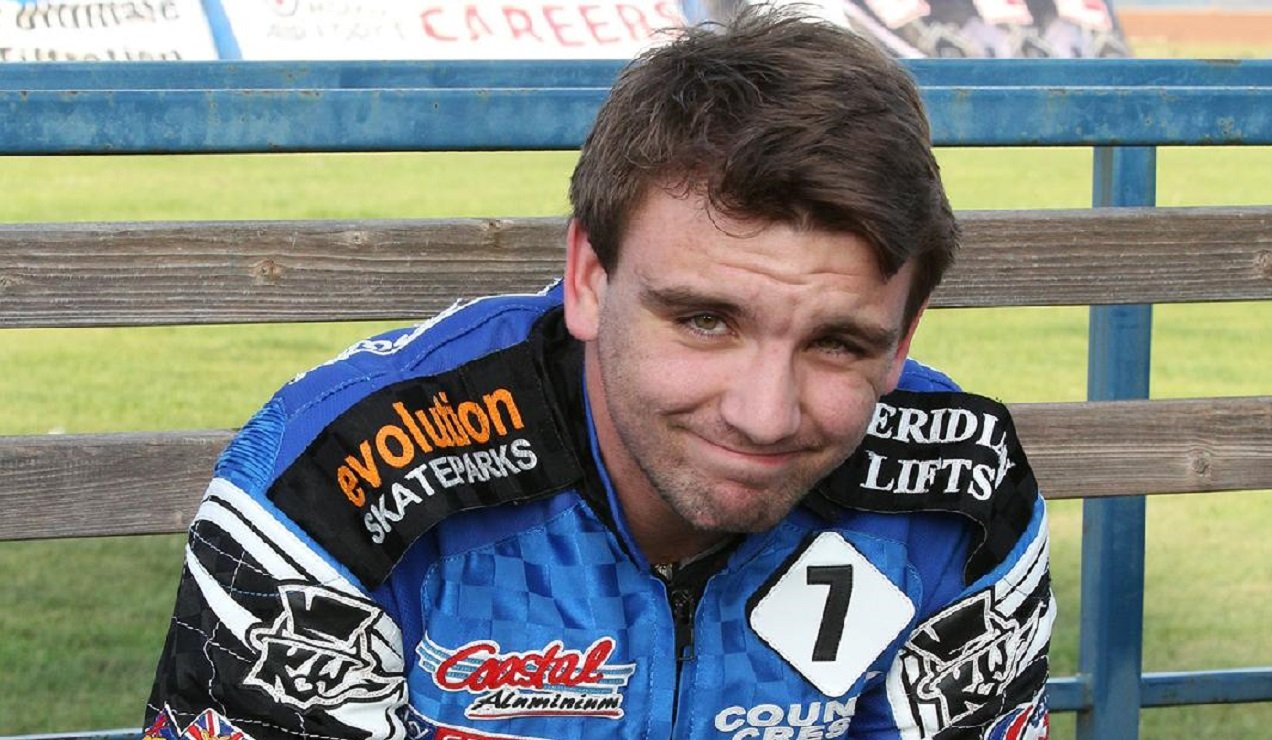 Cool Kyle Too Hot For Aces

Local lad Kyle Newman registered his first ever maximum of his senior career on this very day six years ago (2014) a night when heavy traffic in an... 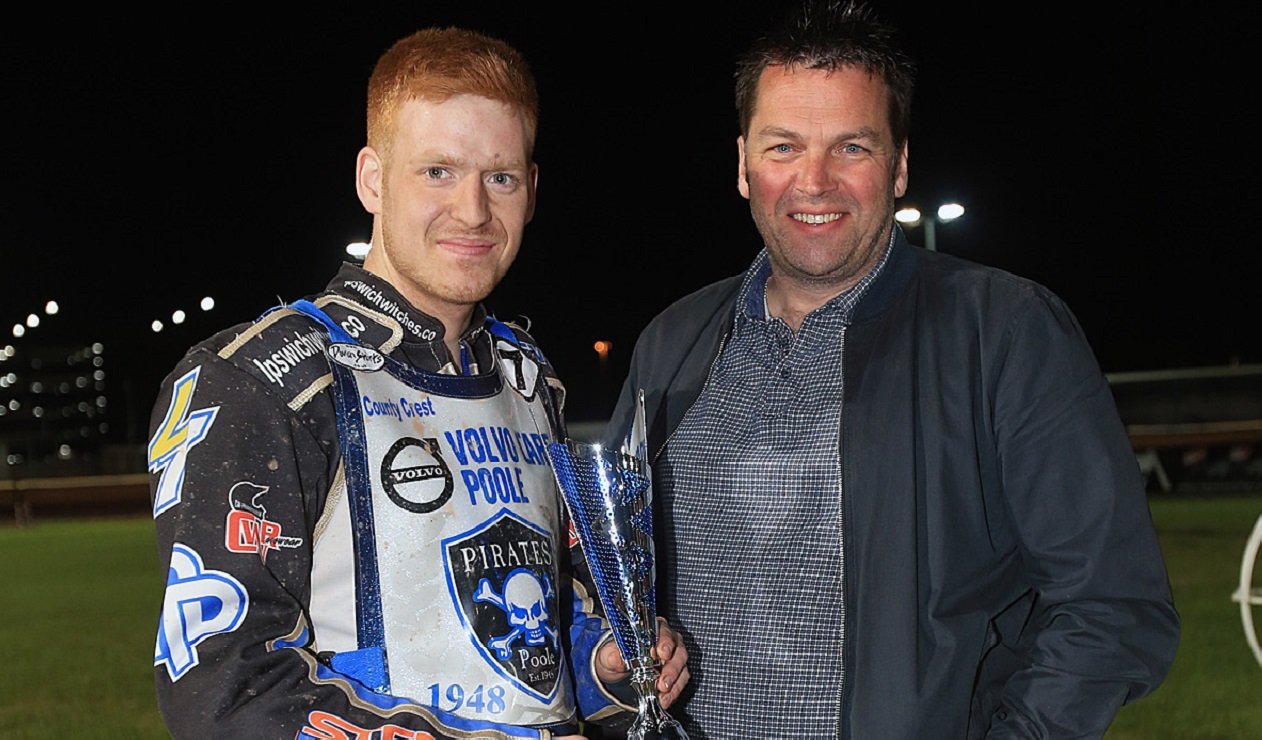 RECALLED Pirate Stefan Nielsen is keen to do his bit to help the club add to their glittering honours list this season. 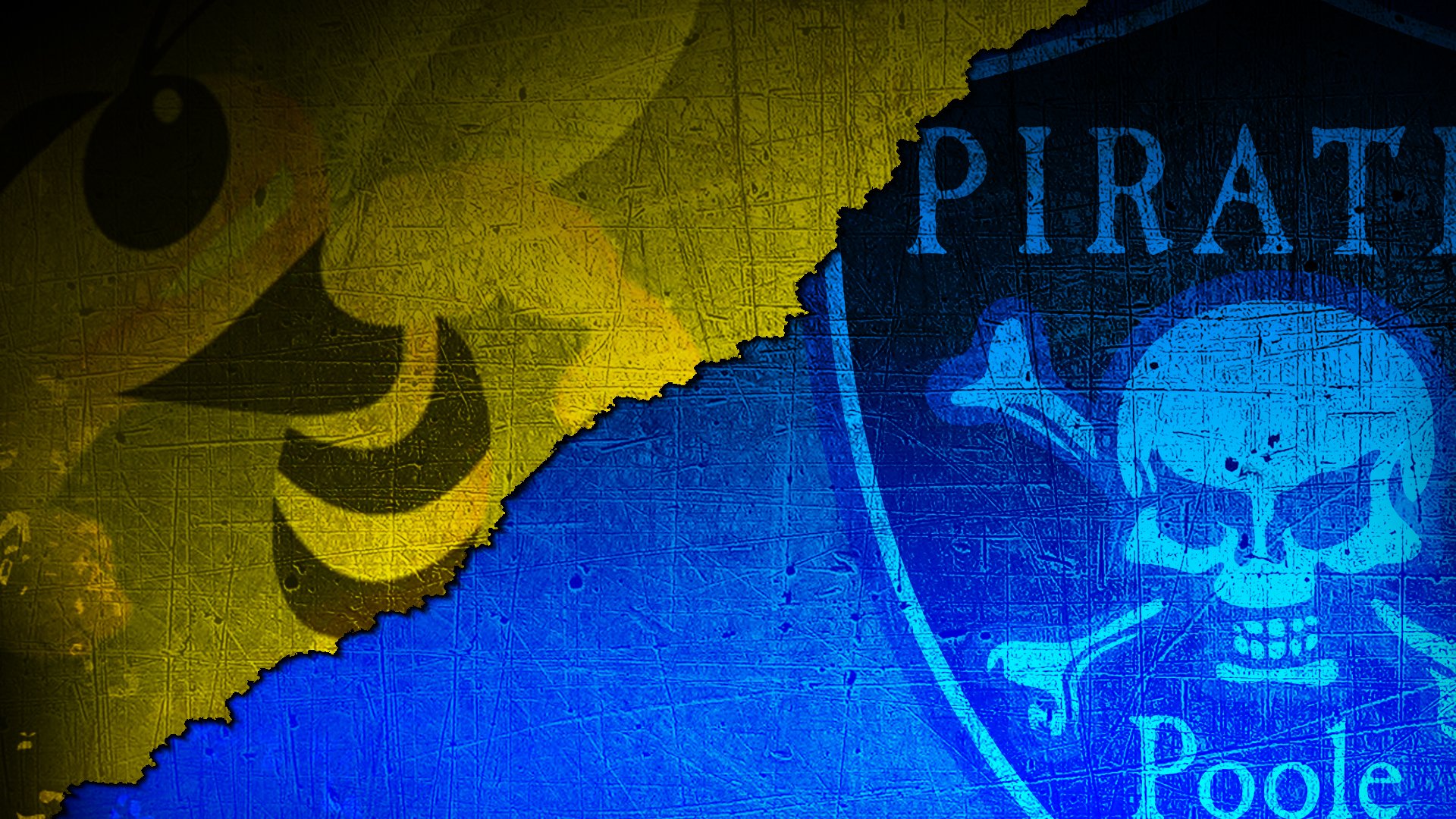