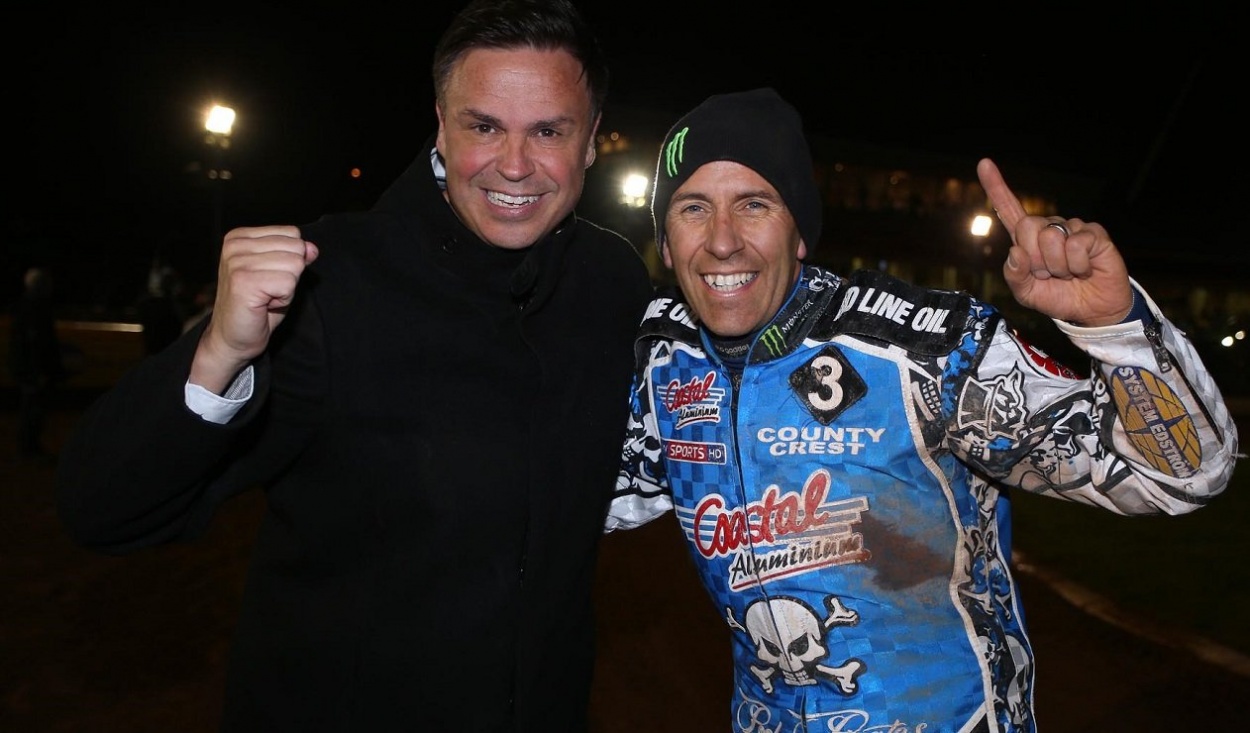 Matt Ford exclusively tried to tempt four times World Champion Greg Hancock out of a self-imposed retirement to ride for Poole again and have a 'European Farewell' meeting in his honour.

The incredible approach came during the club's post-meeting reaction video on Wednesday night when Ford, Hancock, Darcy Ward and Nigel Leahy were reviewing the Pirates' 2013 Elite league title success. During that 2013 season Ford had approached the Californian to provide cover for the cruelly injured Chris Holder and Hancock was happy to accept on that occasion, going on to play a pivotal role in delivering Ford his fourth league title, and Hancock's first ever British league crown.

Opportunities did not present themselves for Hancock to return for another season and last year felt obliged to withdraw from the Grand Prix series and a shot at a fifth world individual championship to support his wife through her battle with cancer.

Hancock who will turn 50 next month, announced during the close season that he was now going into retirement but revealed during the global chat that his wife Jenny had come through the worse of the illness and now although still requiring a couple more surgical operations was believed to be 'cancer free'.

Acknowledging wholeheartedly that Greg had made all the right decisions Ford expressed his personal disappointment that the world renowned popular American had not really had the opportunity to say a true farewell to his many European fans and, out of the blue said "Hey Greg, let me put this out to you. Come back to Poole and do a couple of meetings, the maximum average you would be loaded with is 12, we know that because it was discussed in relation to [Jason] Crumpie possibly taking up a place in our league, and then we will stage a farewell meeting for you. It could be your biggest single meeting earner ever. How about it?"

The world famous smile that had earned Hancock the nickname of The Grin, filled his screen and diplomatically replied with the mantra "I never say never but now is not the time for something like that to be in my mind", prompting the retort from co-ordinator Leahy "wow, there goes Greg Hancock the speedway rider to the politician it one sweet sentence." 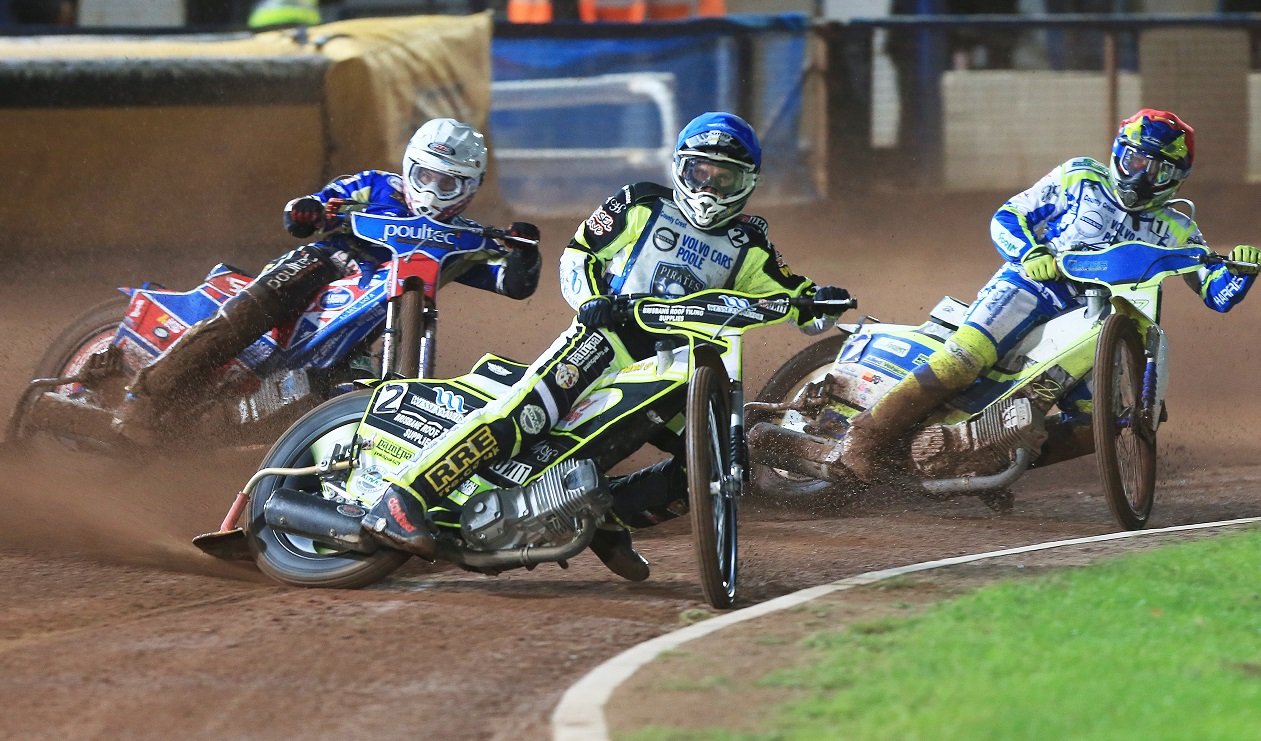 Their place in a tenth play-off final had been claimed in the most dramatic of rides from the Lazarus of play-offs Chris Harris. 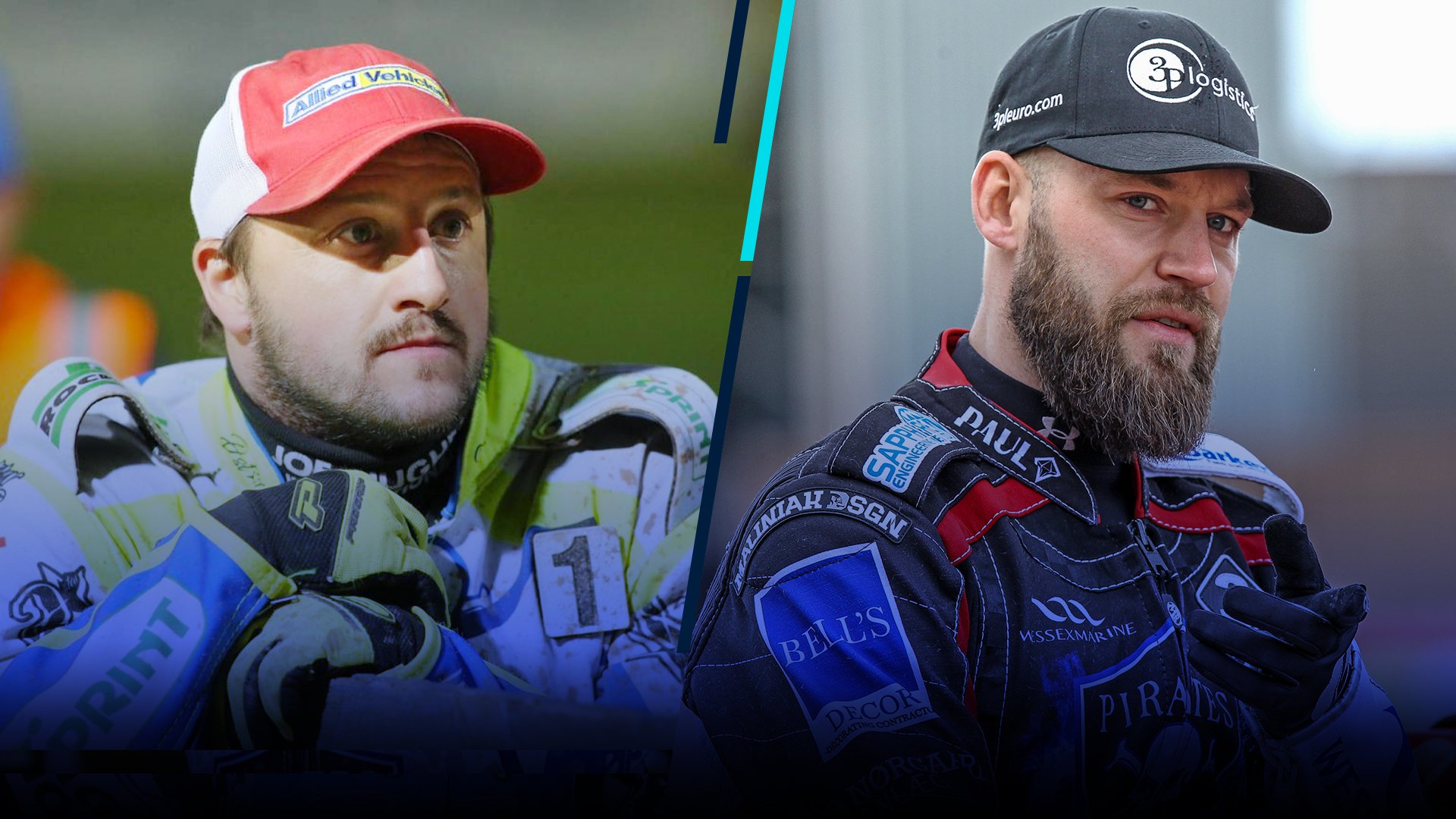 Chris Harris & Nicolai Klindt link up with host Nigel Leahy in a special 'post-streaming' reaction of the 2018 Premiership Semi-Fi... 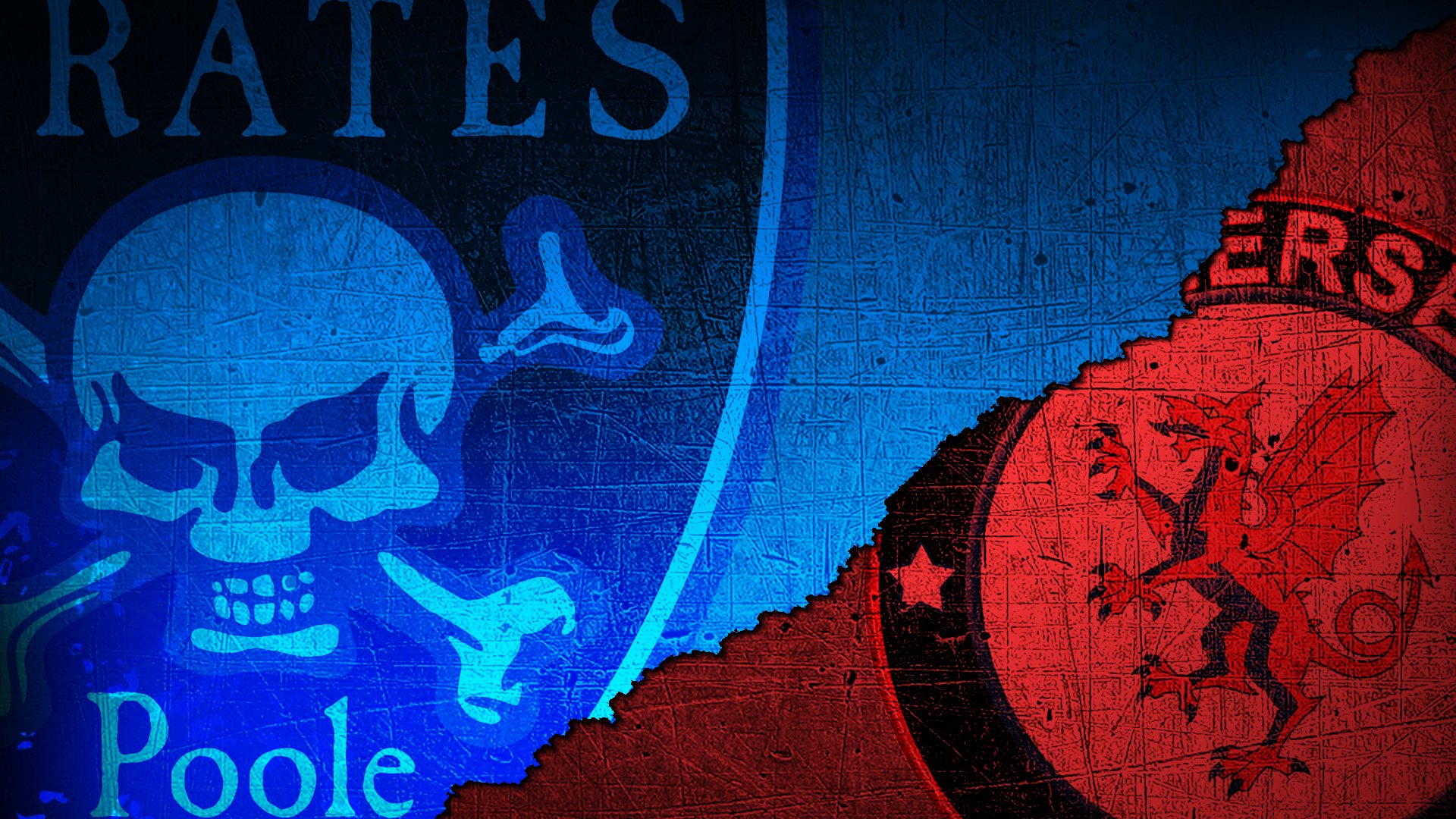