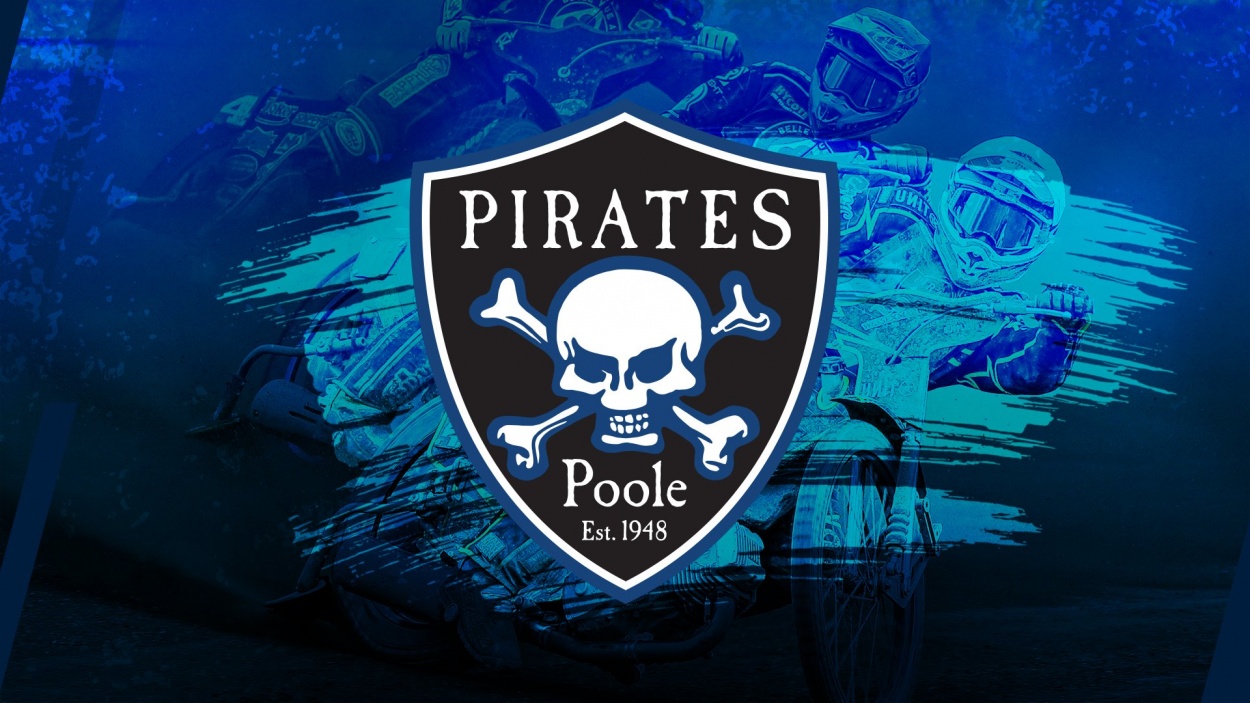 DELAYS TO SEASON AND FORD INTERVIEW

Due to technical issues at this time, the scheduled video interview with club owner Matt Ford has been unavoidably delayed, but rather than have a complete hold on this series the club is moving ahead with captain Danny King stepping into the spotlight.

Any questions that fans might like to pose to King should be submitted via email to info@poole-speedway.com or posted on the club's social media platforms on Thursday 26th March.

Work is still ongoing to bring the Matt interview and the club would like to thank everyone for their contributions, with co-promoter Dan Ford claiming "we are keen to keep in touch with our fan base during this enforced speedway absence. It has been confirmed that the postponement of the season has been extended to June 15 at the very earliest, given the government advice for high risk groups of people needing to stay at home for 12 weeks.

Our first concerns are for the safety and wellbeing of our supporters and anything we can do as a club to bring some relief to families during these unprecedented will hopefully be welcomed. 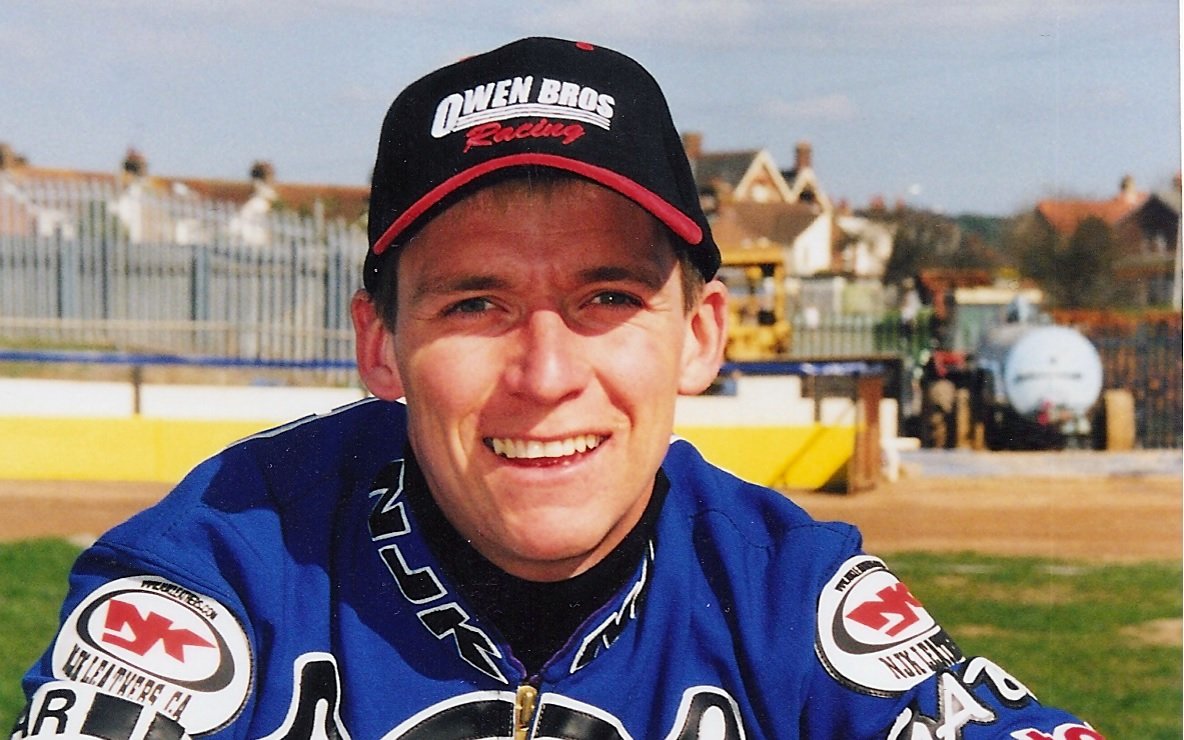 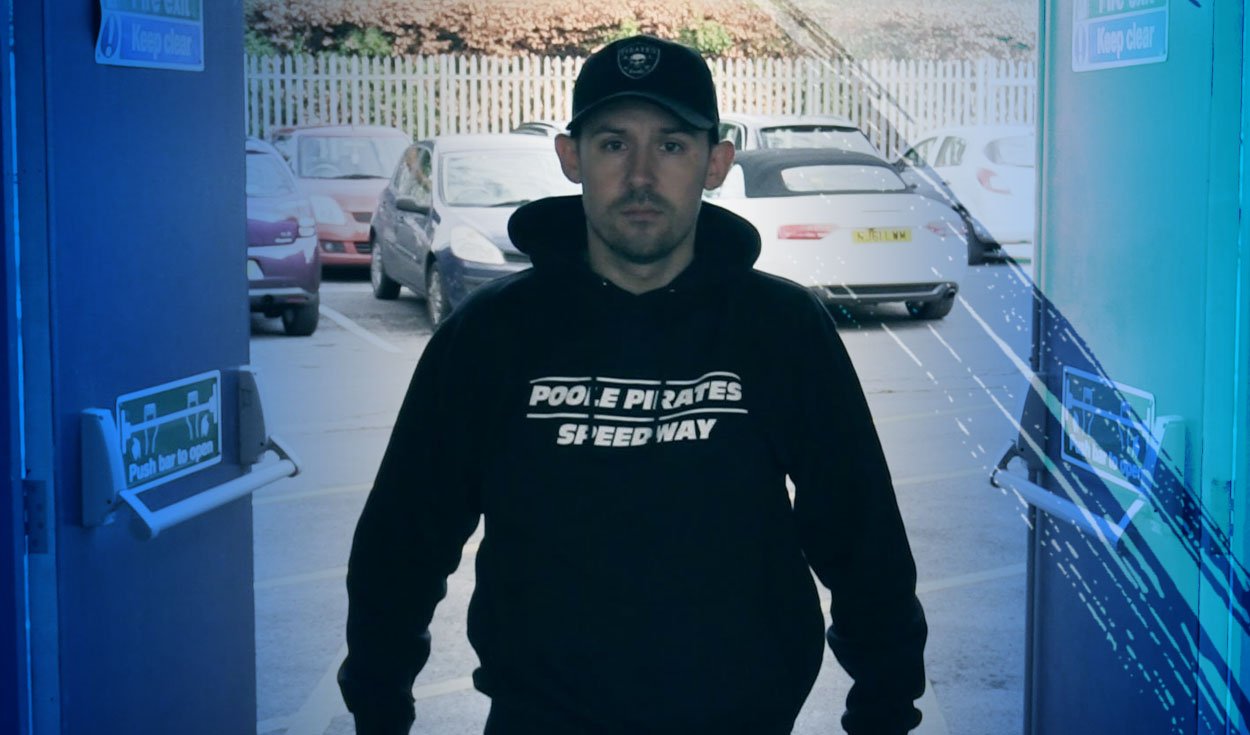 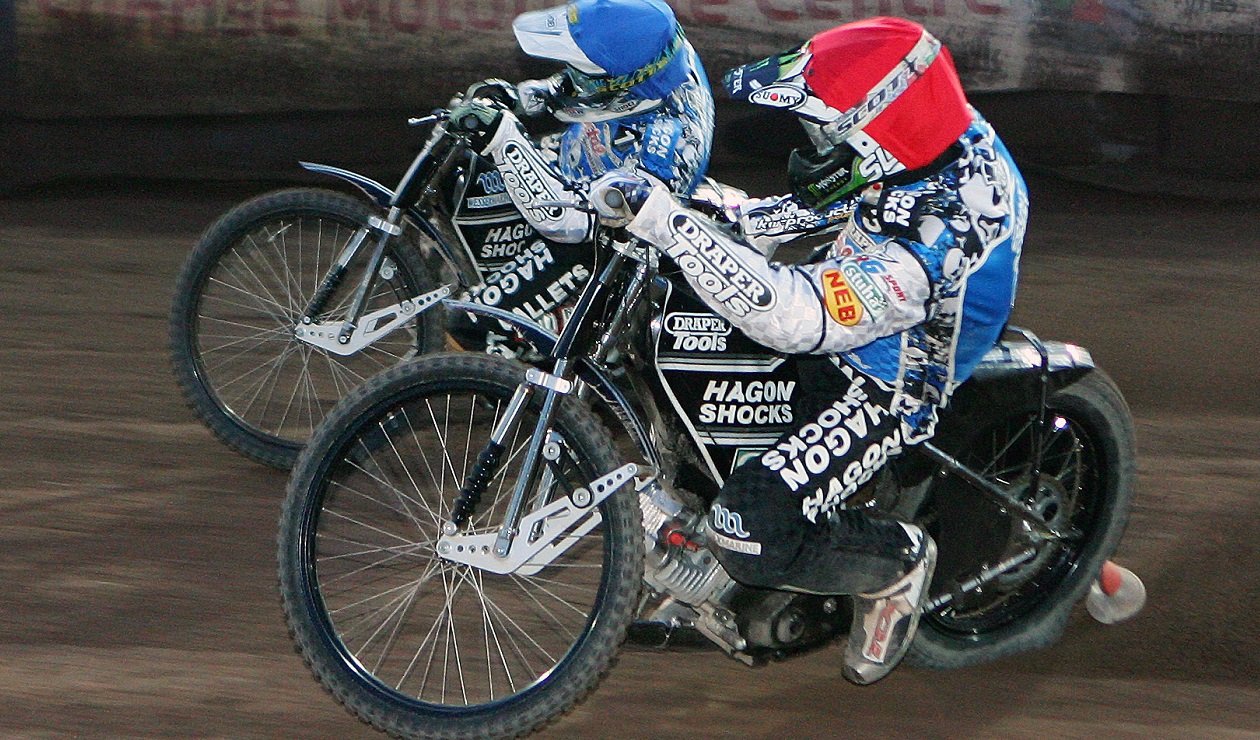