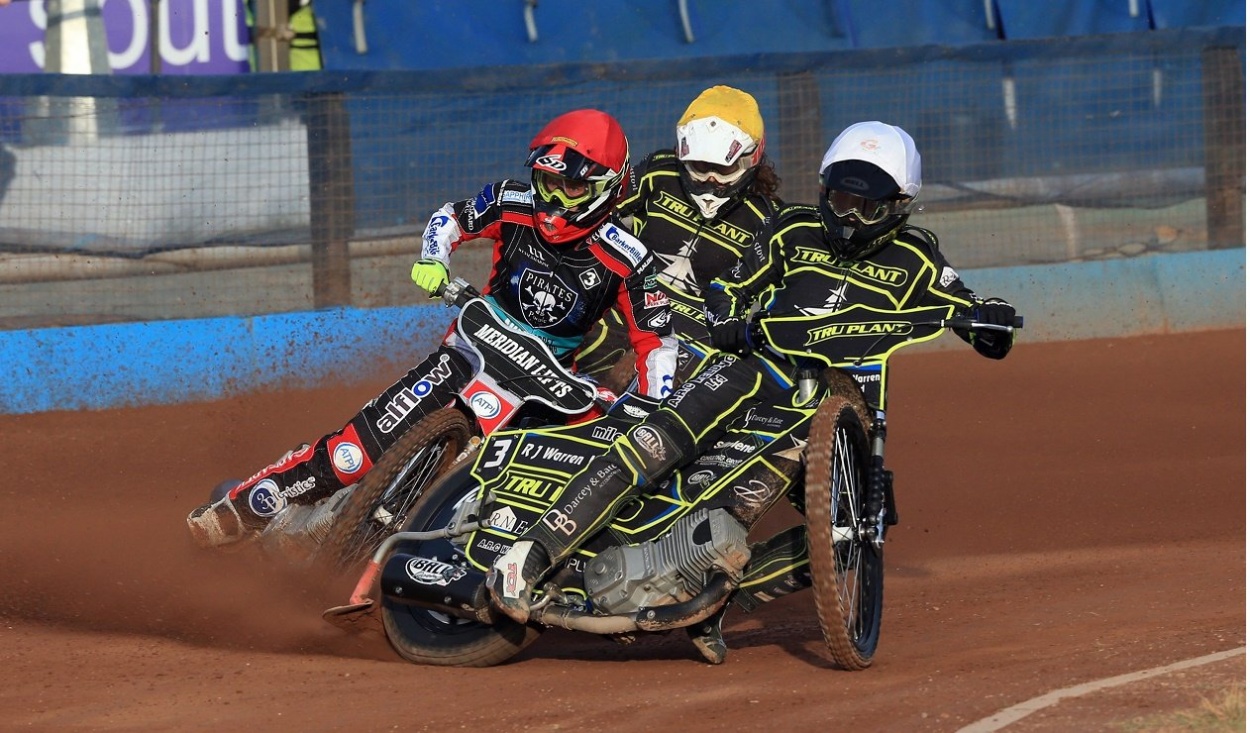 The Poole management are keen to clarify the situation regarding the SGB Championship KO Cup draw, with their tie against the Eastbourne Eagles being confirmed as a second round tie.

Initially, the club had been drawn to face Edinburgh in the first round but trying to slot an early cup date into the club's busy start of season campaign encountered a number of logistical problems, particularly as the Pirates, back on Wednesday night racing, have to share the date with Birmingham and Somerset (together with Kent) and do not have the 'grandfather' rights over those two already established Championship clubs.  Newcastle, originally drawn with a bye to the second round, had greater flexibility in the early weeks of the season and so, rather than risk delaying the competition unnecessarily, the two promotions reached an agreement, sanctioned by the BSPA that the Diamond's  would take Poole's place in the first round. The Pirates were then subsequently drawn against Eastbourne, who along with Kent and Scunthorpe were routed into the second round.

Poole promoter Dan Ford explained "Our fixture list is pretty much very packed out in the first couple of months of the season and fitting in an early round cup tie was proving impractical. We spoke with the Newcastle promotion and reached a sensible compromise. The switch between us and Newcastle made sense on so many levels and so we jointly made the approach to the governing body to allow this to happen.

The Pirates will race the cup tie against Eastbourne on 10th June (home) and 14th June (away). 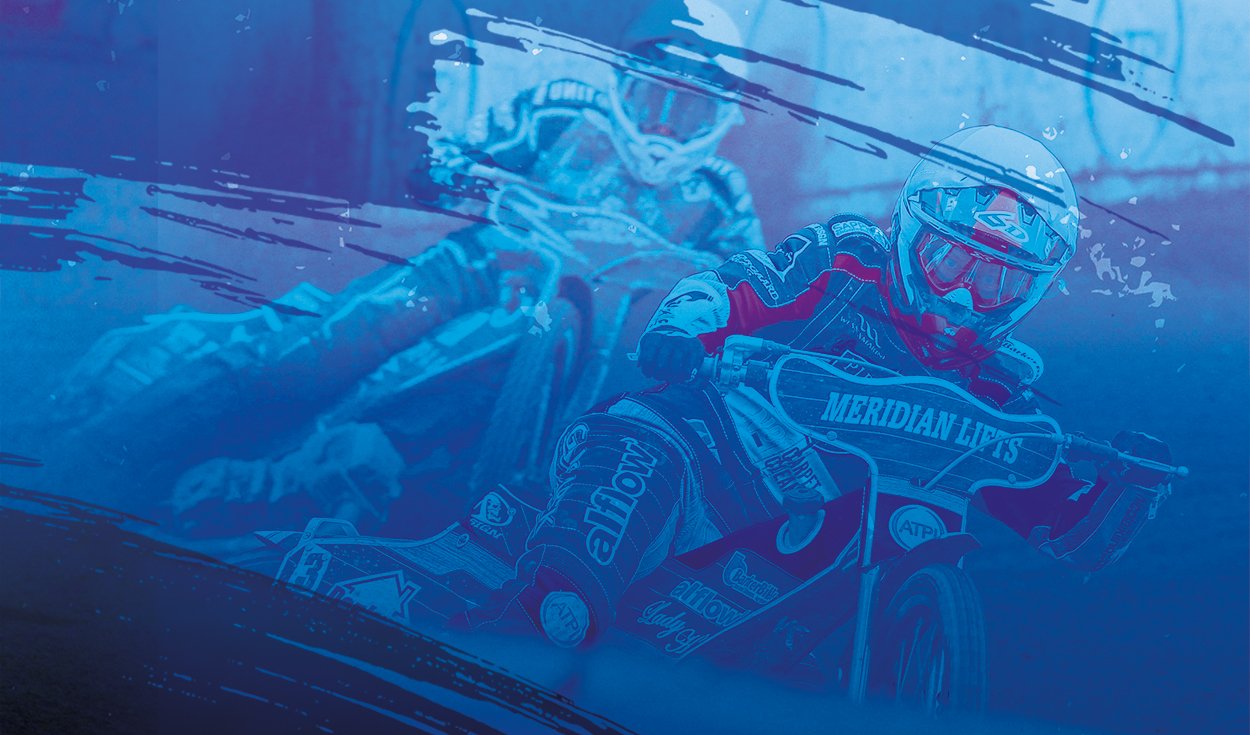 FEBRUARY SOCIAL TO BE HELD ON WEDNESDAY

The second Riders Equipment Fund (REF) Social event of 2020 will be held on Wednesday 12th February in the West-side Grandstand at the Stadium, Wim...