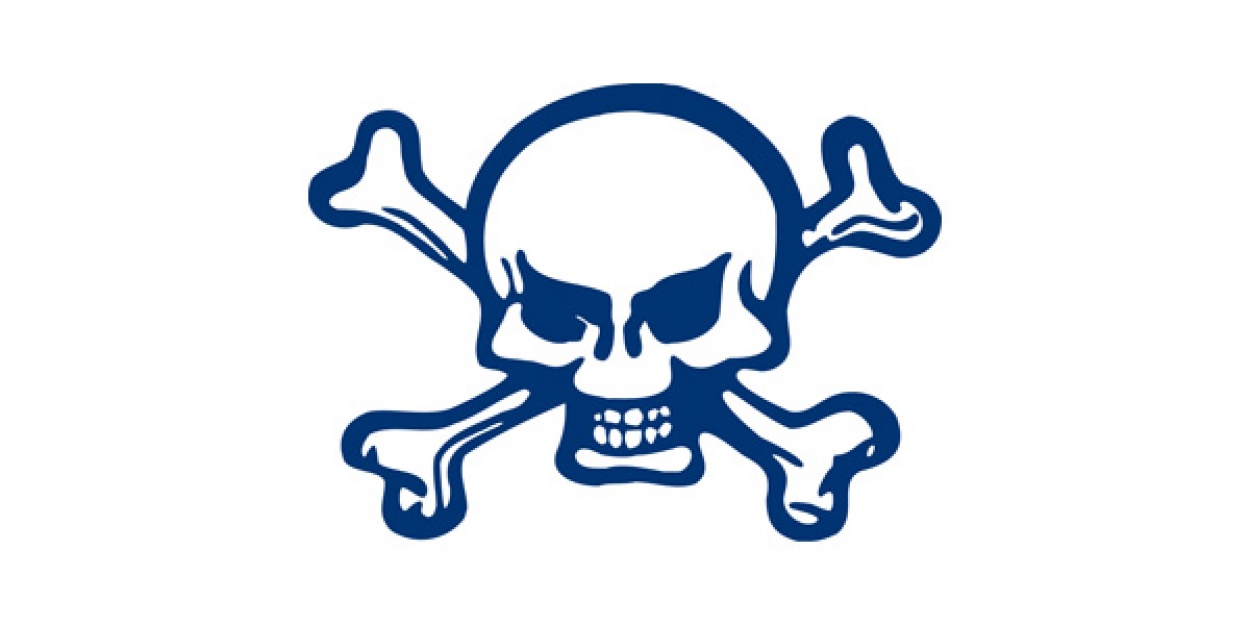 SILVER TREASURE FOR PIRATES IN POLAND

In between a busy schedule of an Elite league title defence in the championship play-offs the Poole Pirates have secured a world championship team medal after finishing second in the inaugural World Speedway League event in Zielona Gora on Saturday night.

The Pirates made up entirely of club assets with three of them proudly wearing the Pirate race colours once again, pulled themselves back from at one stage looking as though they might miss out on a medal altogether, to lead the meeting with just four heats remaining only to see a possible chance of securing gold disappearing when Swede Tomas H Jonasson was forced to pull out of the meeting with his final ride still to come.

A proud Poole boss Matt Ford said afterwards "I am delighted with this result, it means so much to me to see the club win a world championship medal.This event has had its critics and problems on the way, but at long last we have realised a dream. I was immensely proud to actually be able to field a team full of club assets and I can't praise Leon (Madsen), Grzegorz (walasek) and THJ (Tomas H Jonasson) enough. They pulled on those Poole colours and gave it their all. You really couldn't have asked any more of them, especially Tomas who sent me a desperate message whilst I was travelling to the meeting advising that he was feeling really ill. But I told him that as it stood we had no back-up facilty and I really needed him to ride if he could. During the meeting he was totally drained of energy and there was no way he could go out there and take his final ride, but in the three he did he really impressed.
"Now I'd like to think that maybe we can go one better next year and that means first of all getting past Coventry on Monday night, but right now I am going to savour this moment. Second in the world is not bad."

Jonasson who had bravely battled through the meeting, contributing 7 valuable points all hard earned  was in no fit state to take his final ride after being sick in the pits, and Piraterna were able to secure the title when Australian Rory Schlein passed Zielona Gora's late call-up Kamil Adamczewski to put the Swedish club four points clear going into the final heat.
The Pirates unable to yield any points from heat 19 due to Jonasson's no-show slipped back to third place behind the host club and that left Polish-based Dane Leon Madsen needing to finish two positions clear of Piotr Protasiewicz in that final race.

Madsen who had ridden well for his previous 5 points saw his task made so much easier when Protasiewicz looped at the start and it became a mere formality for the Pirates who were delighted with second place overall.
The meeting produced a high standard of racing with plenty of incident, none more so than the drama of a prolonged heat 16 in which Przemyslaw Pawlicki was forced to make three excellent gates before being declared the winner.
He was romping to victory first time of asking when mounting the chase behind Peter Kildemand made a ruthless and unfair move to shut out Andreas Jonsson, an incident that saw Jonsson roll along the track several yards before coming to rest. Thankfully Jonsson was able to walk away from the spectacular crash but was unable to take his place in the re-run whilst Kildemand was also prevented from doing so as the cause of the stoppage. Zielona Gora tracked reserve Adamczewski in place of Jonsson and again whilst "Shamek" was making light work of holding the lead the young Pole collided with Piraterna's Sundstrom on the final lap and again the race was stopped.
Being held under the auspices of the FIM the referee was precluded from awarding the heat and so Pawlicki and Sundstrom took to track for the third time of asking and within the first lap the Swede found his bike giving up and he was forced to pull off the track leaving Shamek as the sole finisher.

Those 3 points for doing so, coupled with none for any of the Pirates' opponents allowed Poole to inch into a slender 1 point advantage. But it was only briefly as Shamek's brother Piotr managed to somehow counter every which way that Maciej Janowski attempted to pass by whilst Krzysztof Jablonski delighted the home crowd with their first winning heat in five races. Although joint leaders after that result the Pirates slipped away from the Swedes who dropped just one point over the course of the final 3 heats. 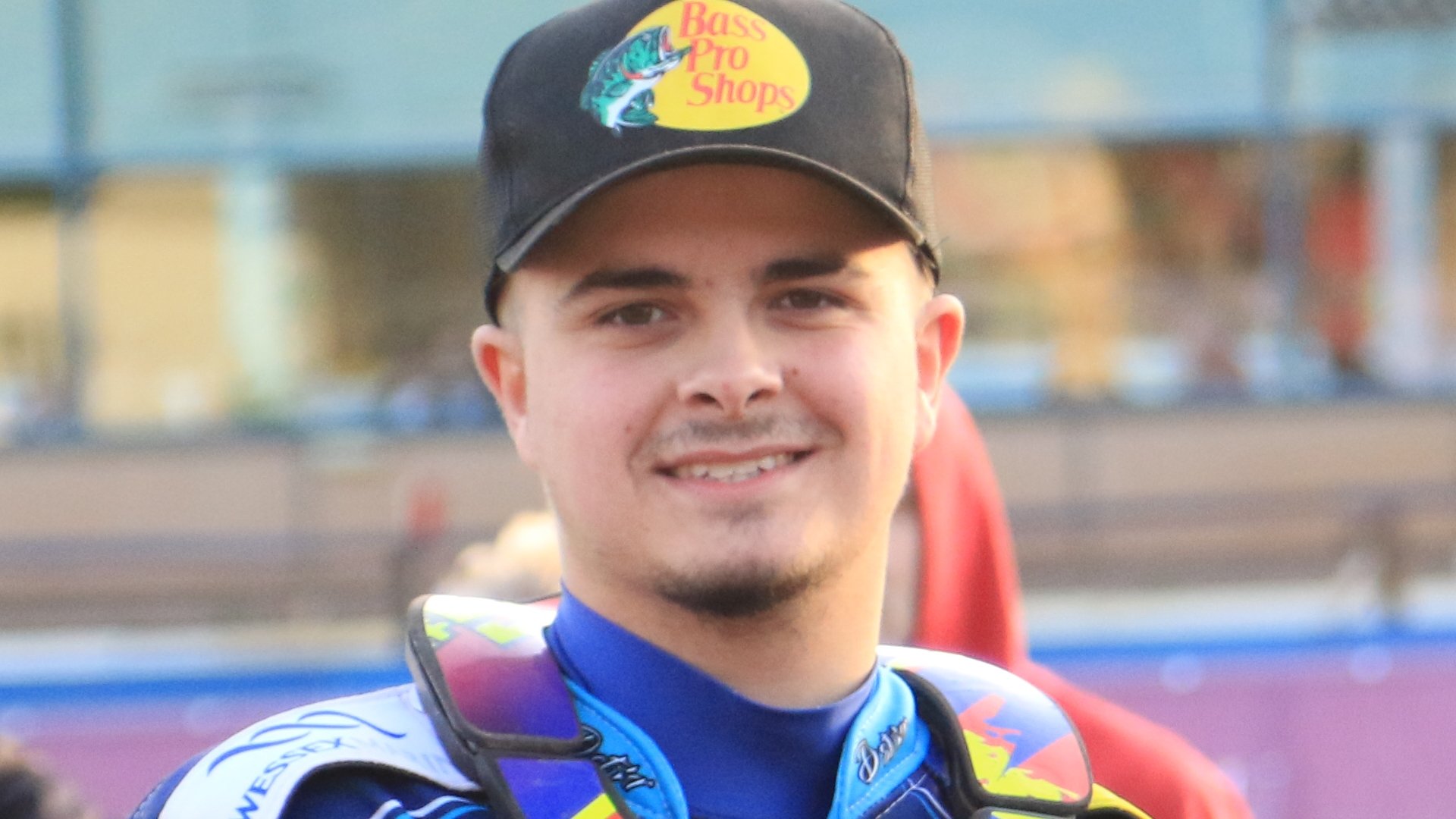 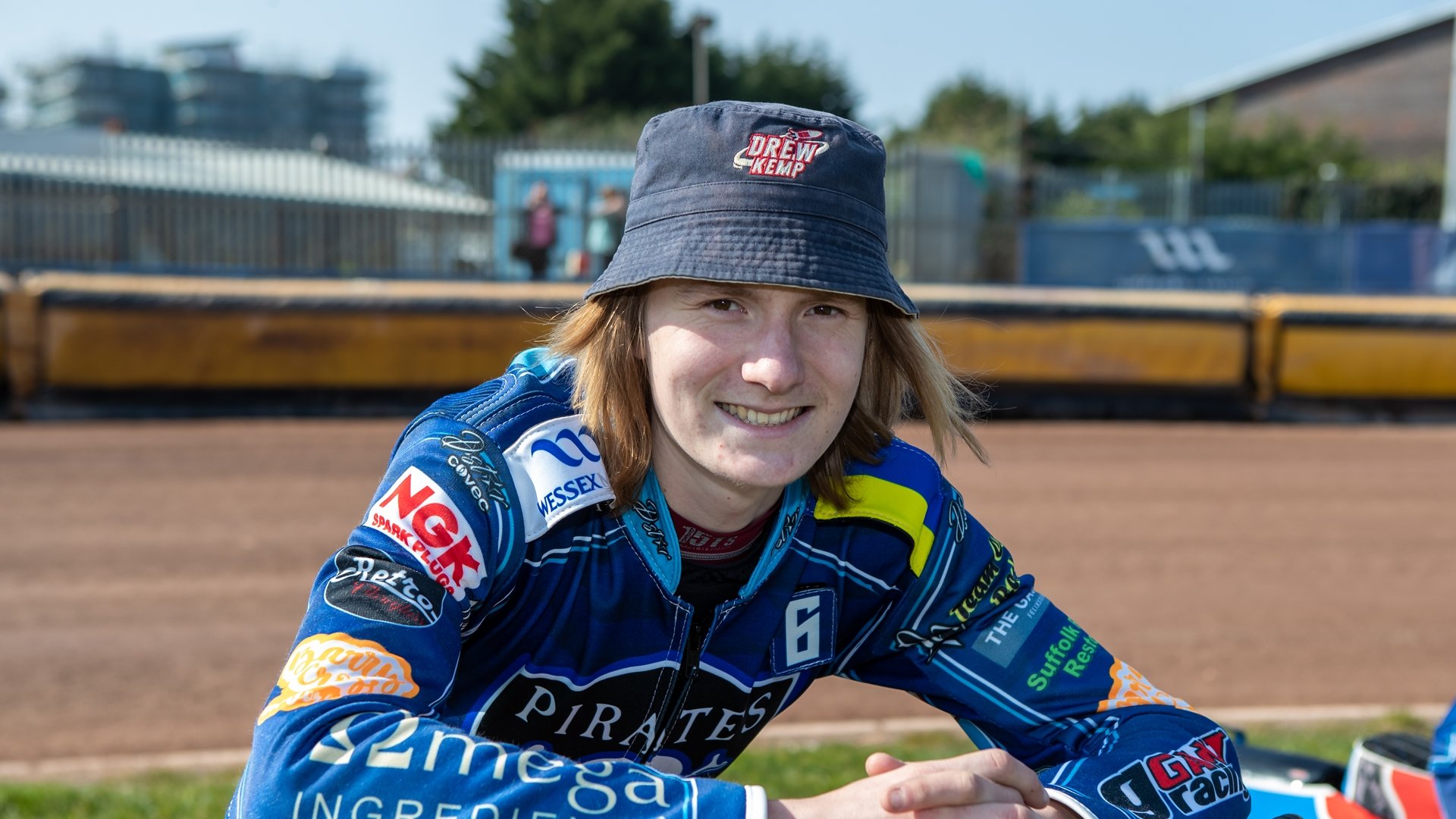 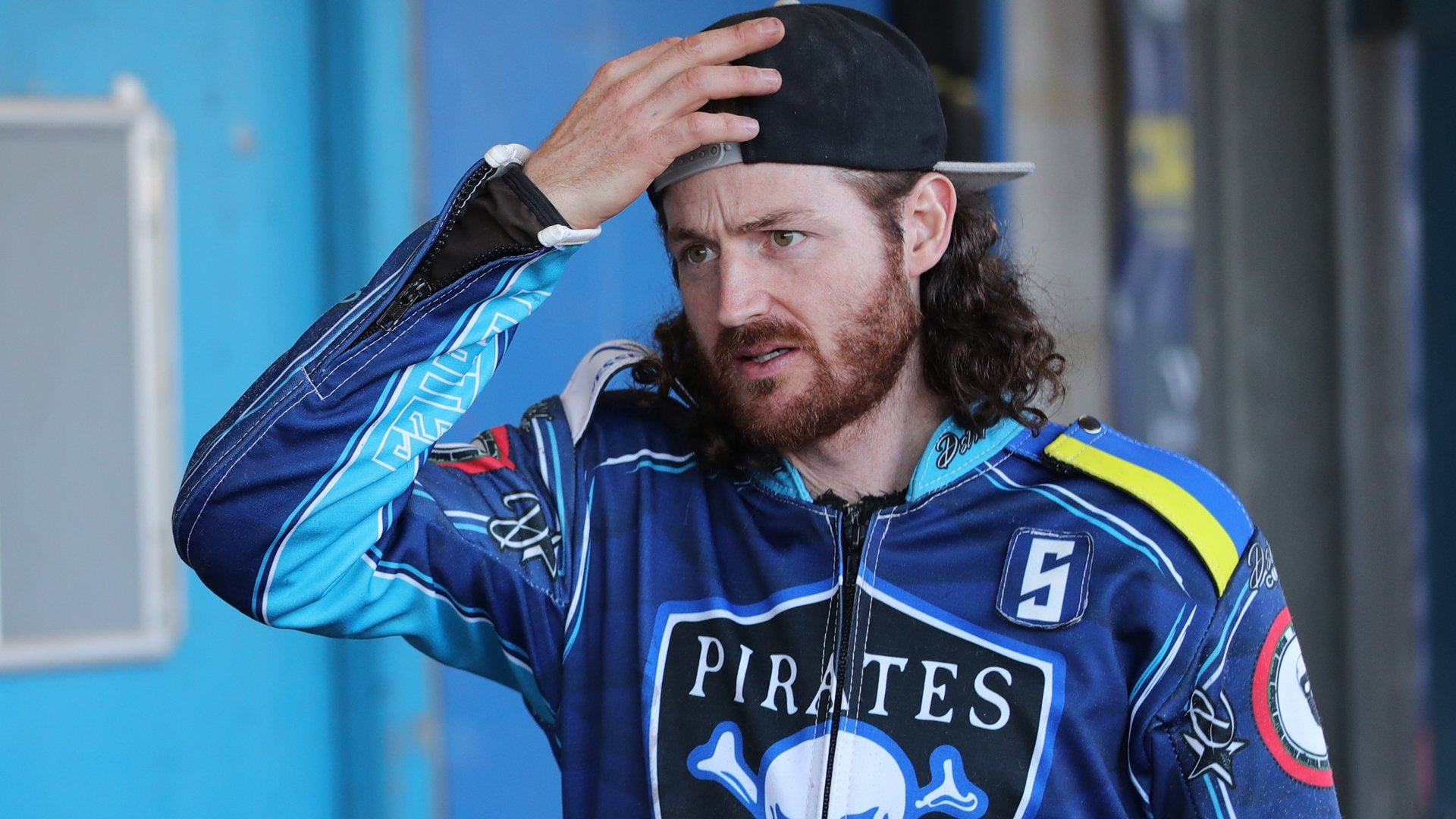 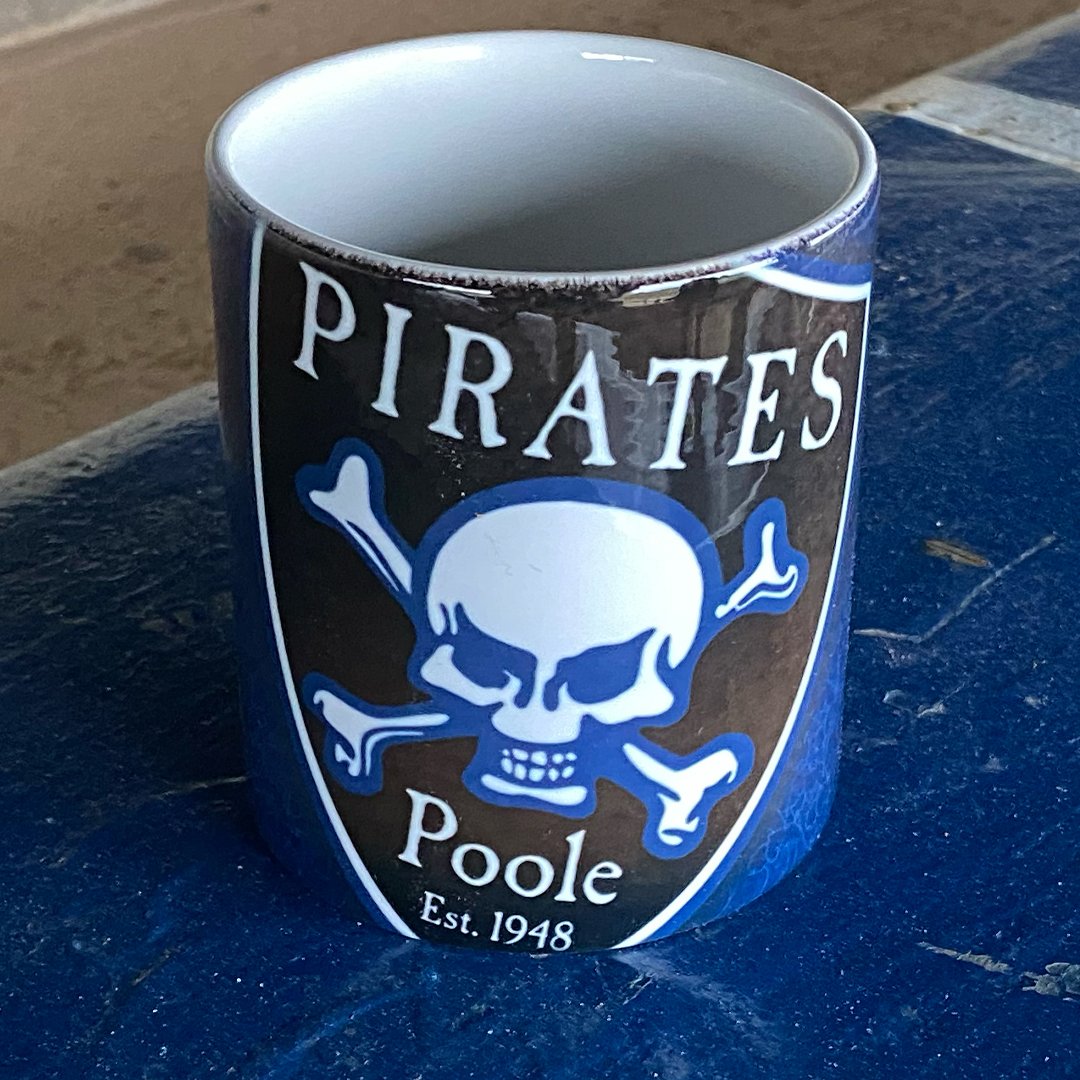