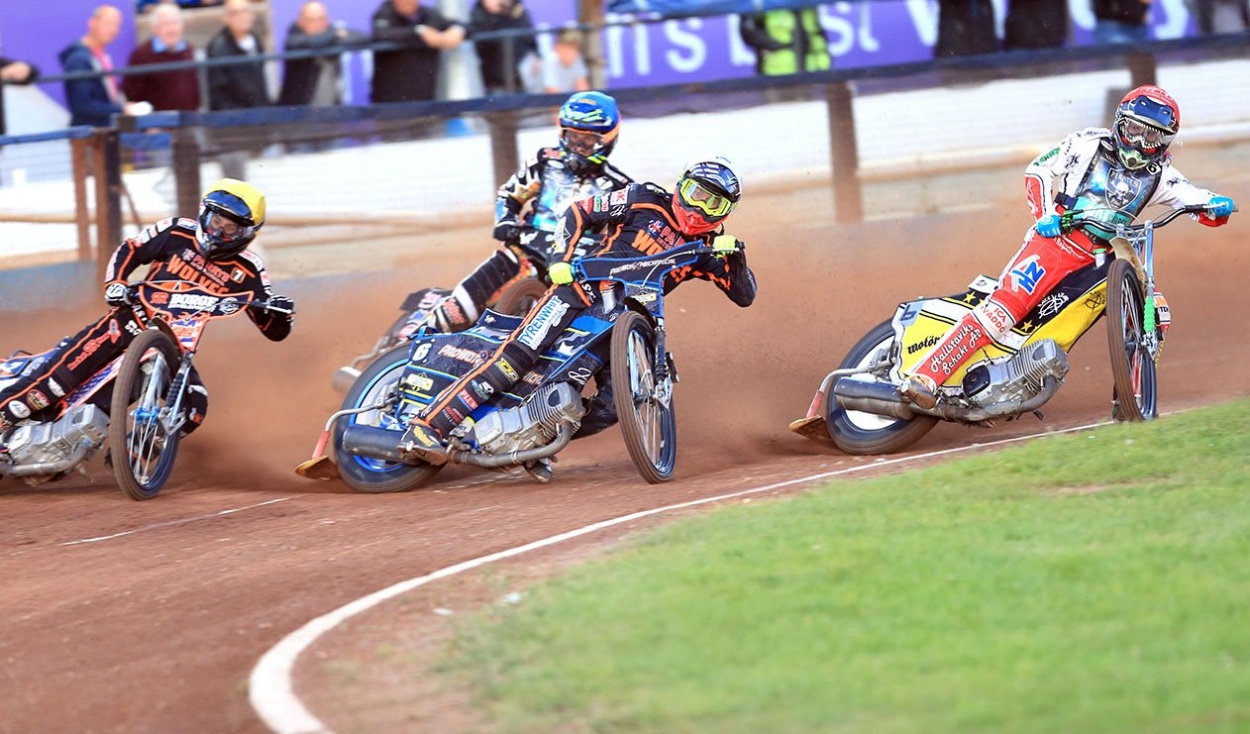 Despite going down 49-39 at Wimborne Road, the Pirates were confirmed in the play-offs alongside Wolves, Swindon and Ipswich after Belle Vue failed to claim all four points at Peterborough in their final league meeting.

But Ford was less than impressed by the result on the night, despite securing a spot in the end of season shake-up.

The co-promoter said: “While nothing was confirmed until last night, I think deep down we knew our spot in the play-offs was pretty secure – and that was the problem.

“Complacency is often what punishes you in this sport and I think we allowed that to set in last night.

“It was a disappointing performance in front of our own supporters.”

Ford admitted the clash was lost at reserve, where Pirates Ricky Wells and Thomas H Jonasson bagged just one point between them from eight rides.

Ford added: “Reserve is such a key spot in the team and we were really undone last night by a brilliant performance from Luke Becker.

“But if we’re going to do what we set out to do in the spring and retain our title, we’ll need more from Ricky and Thomas in the play-offs, particularly at home.”

Nicolai Klindt top-scored for the Pirates with 15 from six rides, while Brady Kurtz (8+2) and Jack Holder (8) both made solid contributions.

Read the full report and view the gallery from last night’s meeting here.